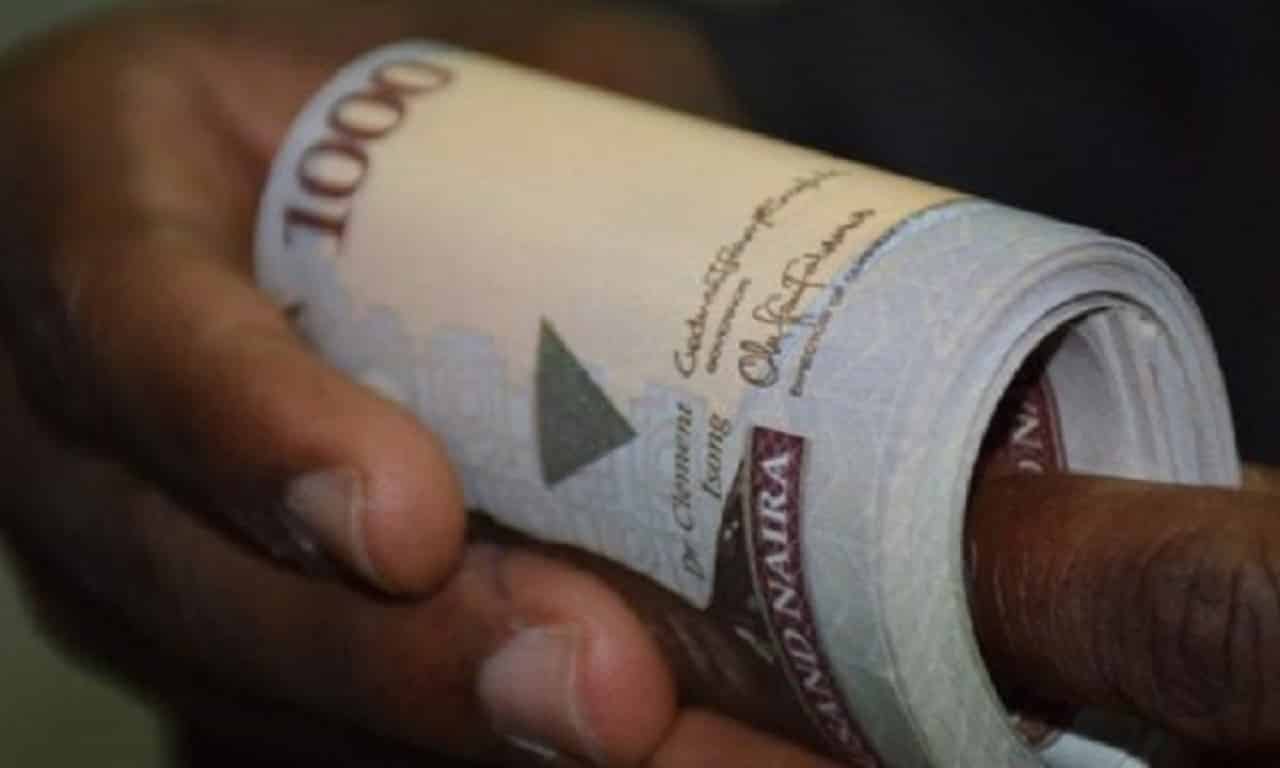 Naira has crashed again on the black market with a new exchange rate emerging.

Newsone reports that the Nigerian official currency, Naira has fallen massively a week after a steady gain which saw the Nigerian currency trading at N649 per $1 at the parallel market otherwise known as the black market.

While the speculators were hoping to see a further crash of dollars to naira after the primaries of top political parties in Nigeria, the ruling All Progressives Congress (APC) and the Peoples Democratic Party (PDP), the reverse is the case as the naira trades at N668/$1 at the parallel market otherwise known as the black market as against the N665/$1 it traded yesterday, August 8 and N649/$1 it traded at last week. This shows that the Naira lost N19 between Friday, August 5 when the dollar naira traded at N668/$1, and today, Tuesday, August 9 after the naira to dollar opened at N665/$1.

Checks by Newsone Nigeria, show that the local currency traded at N668.00 per $1 at the parallel market otherwise known as the black market today Tuesday evening, 9 August 2022, in Lagos Nigeria, after it closed at N665.00 per $1 on Monday, 8 August 2022.

On the official market, the exchange rate between the naira and the US dollar closed at N431/$1 at the Investors and Exporters (I&E) window, where forex is traded officially. 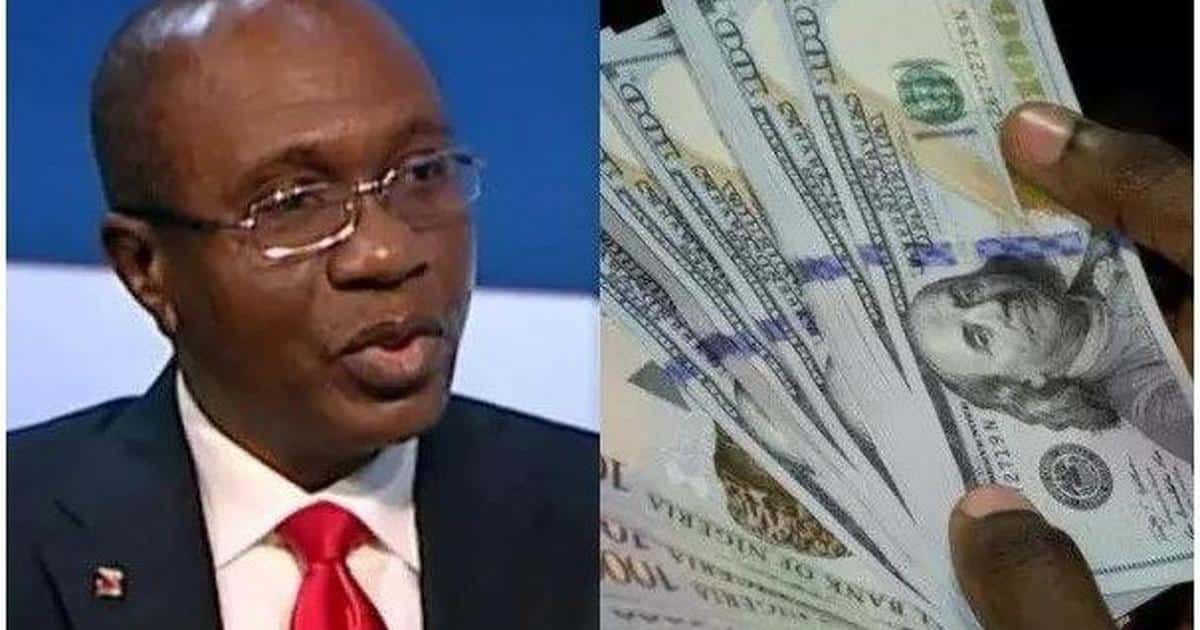 Even though the dollar to naira trades at the parallel market (black market) at ₦668 per $1 today, Newsone reports that the Central Bank of Nigeria (CBN) does not recognise the parallel market, otherwise known as the black market. The apex bank has therefore directed anyone who requires forex to approach their bank, insisting that the I&E window is the only known exchange.

The governor of the Central Bank of Nigeria (CBN), Godwin Emefiele in September 2021, described the parallel market otherwise known as the black market as an illegitimate market.