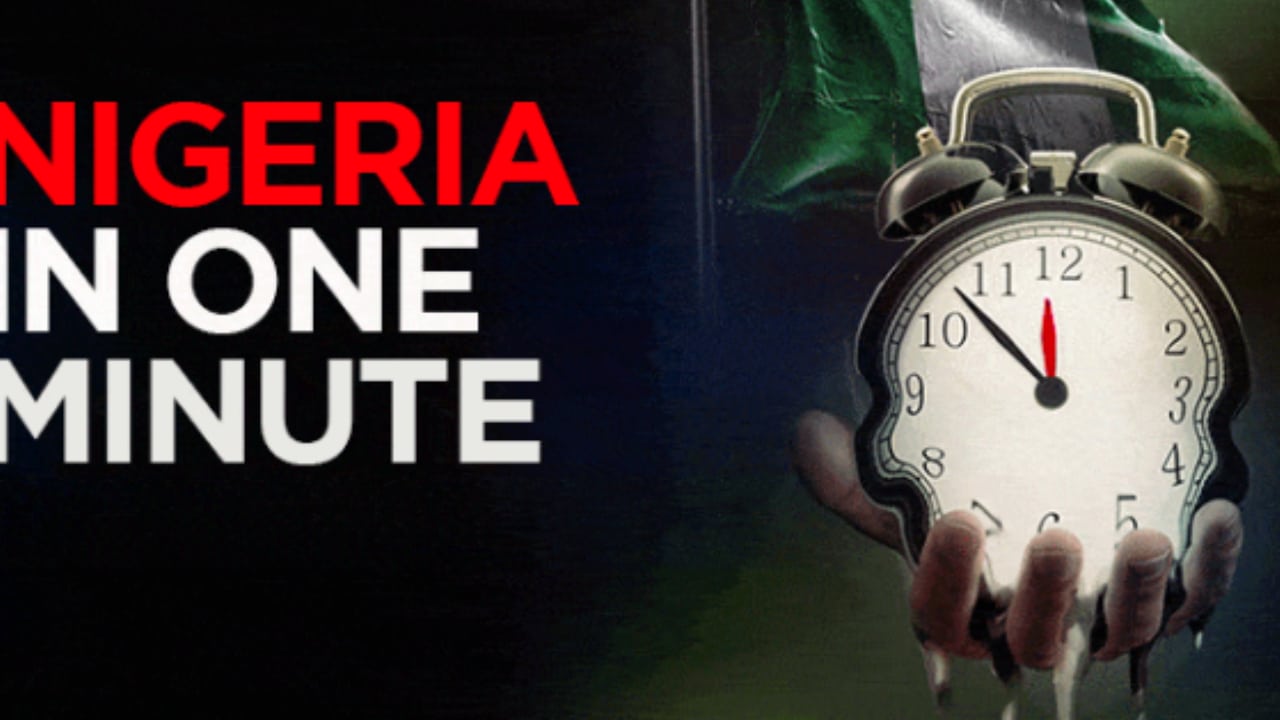 1. The meeting between the Federal Government and the leadership of the Academic Staff Union of Universities (ASUU), on Tuesday, ended without an agreement. As a result of this, the six-month old strike embarked upon by public university lecturers is set to continue.

2. The younger brother to former Ekiti State Governor, Ayodele Fayose, Isaac, has said the Labour Party, LP, presidential candidate, Peter Obi, needs N50 billion to win the 2023 election. In a video, Fayose said Tinubu has both the structure and the money to become Nigeria’s next president.

3. President Muhammadu Buhari’s Special Assistant on Social Media, Lauretta Onochie, has accused the Academic Staff Union of Universities, ASUU, of blackmailing governments in Nigeria. In a tweet via her Twitter handle, Onochie urged the National Assembly to enact laws that would mandate ASUU to pay the salaries of striking members.

4. Rivers State Governor, Nyesom Wike has said he does not intend to become a minister after his tenure as governor. Wike made the clarification during the commissioning of the newly constructed VIP lounge at the Port Harcourt International Airport Omagwa on Tuesday.

5. Bayelsa State Governor, Senator Douye Diri, has said that the governors from Niger Delta region are not allowed to play their roles as major stakeholders in the Niger Delta Development Commission (NDDC). Speaking on Tuesday during a courtesy visit by the Interim Administrator of the Commission, Dr Effiong Akwa, Diri listed some of the abandoned projects to include the Angalabiri-Ebedebiri-Toru-Orua shore protection project captured in the commission’s 2020 budget, the Sabagreia-Polaku bridge, the Akenfa bridge, among others.

6. Governor Hope Uzodinma of Imo State has said that he will not join issue with the Presidential candidate of the Labour Party (LP), Mr Peter Obi, maintaining that his business is to market the Presidential candidate of the All Progressives Congress (APC), Bola Ahmed Tinubu, in the South East. Uzodinma disclosed this on Tuesday during an interview on Channels TV’s Politics Today.

7. A Chieftain of the Peoples Democratic Party and ex-presidential candidate, Sam Ohuabunwa, on Tuesday urged the party’s National Chairman, Iyorchia Ayu, to resign if it will end the animosity between the former Vice President. Atiku Abubakar and Rivers State Governor, Nyesom Wike. Ohuabunwa made the call on Channels Television’s Politics Today.

8. The National Chairman of the All Progressives Congress (APC), Abdulahi Adamu, has lamented that the main opposition party, the Peoples Democratic Party (PDP), is engaging in propaganda to discredit the ruling party ahead of the 2023 elections. Adamu stated this Tuesday when a group of APC Professionals led by former Governor of Bauchi State, Isa Yuguda, visited him at the national secretariat of the party in Abuja.

10. The nation’s electricity supply crisis could worsen from today, Wednesday, as the organised labour has directed workers in the power sector to shutdown and commence an indefinite strike over pending issues with the Transmission Company of Nigeria. In a circular titled, ‘Call to Action,’ which was addressed to senior assistant general secretaries and zonal organising secretaries, dated August 15, 2022, the general secretary of the NUEE, Joe Ajaero, directed electricity workers to ensure total compliance, vowing to paralyse operations of the TCN nationwide over anti-masses activities.