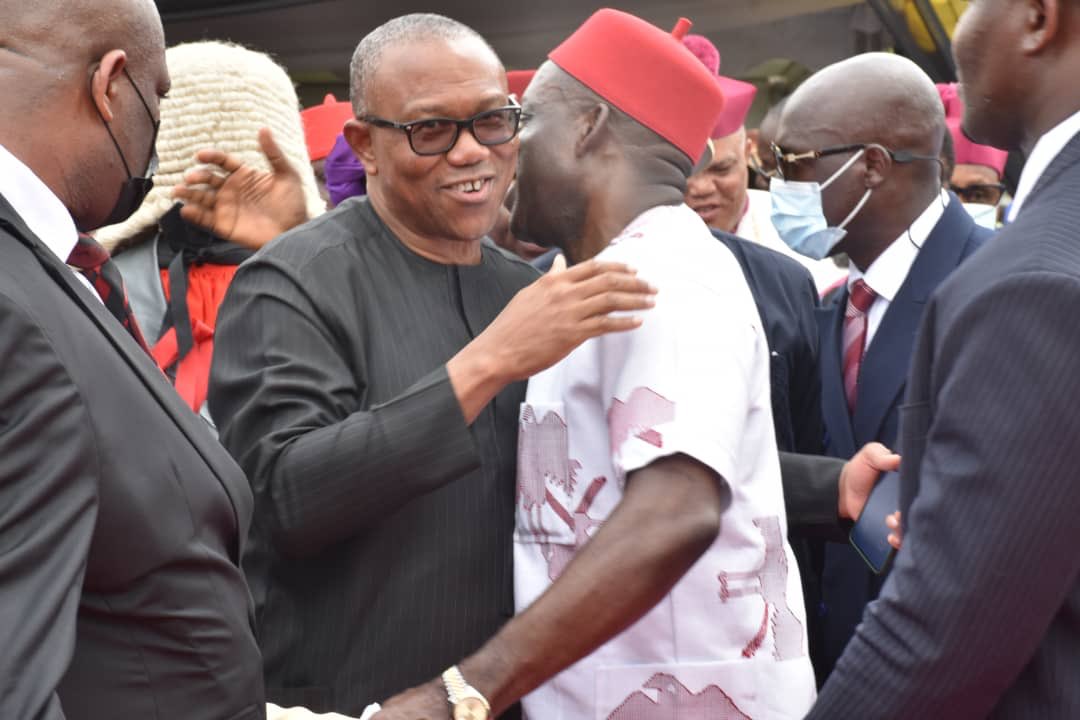 Newsone reports that the governor of Anambra State, southeast Nigeria, Charles Soludo says the purported investment of the sum of N1,955,535,247.00 (an equivalent of approximately $12,616,356.43 at the then average CBN exchange rate of N155.00/$1) by one of his predecessors in office, Peter Obi, is worth next to nothing.

This online news platform understands that Governor Soludo made this comment about Peter Obi, the presidential candidate of the Labour Party, during an interview on Channels Television’s Politics Today on Thursday night, November 10, 2022.

Newsone Nigeria reports that before clinching the Labour party’s ticket, Obi who governed Anambra State from 2006 to 2014, had said that he invested millions of dollars in International Breweries on behalf of Anambra State as a governor. International Breweries (IB) Plc is a subsidiary of the world’s largest brewer, Anheuser-Busch InBev (AB InBev) — a multinational drink and brewing giant based in Leuven, Belgium.

However, while speaking during an interview on Channels Television’s Politics Today on Thursday, Governor Soludo said he was not aware of any investment in the southeast state by any of his predecessors.

“I think there was something I read about somebody speculating about whatever investment. With what I’ve seen today, the value of those investments is worth next to nothing. So, let’s leave that aside,” the governor said.

Governor Sulodu added, “We are handing out employment letters to more than 5,000 teachers to end an era of schools without teachers.

“We are going to have 240 plus doctors and consultants to man our general hospitals, so if you look at the five fingers approach of our programmes; we designed our budget to keep our eyes on the ball.”

Purported investments by Peter Obi worth next to nothing, says Governor Chukwuma Soludo of Anambra State.#CTVTweets#PoliticsToday pic.twitter.com/MFDRCHubIm