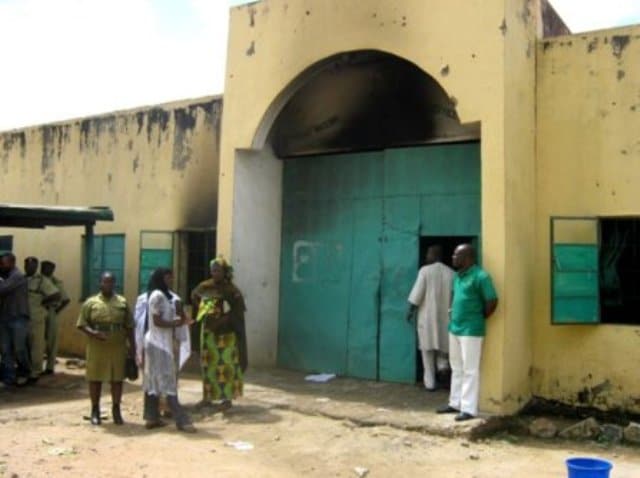 Newsone reports that gunmen suspected to be terrorists have launched an attack on the Kuje Medium Prison in the Federal Capital Territory, Abuja.

This online news platform understands that the Kuje prison facility came under attack around 10:27 p.m on Tuesday night, July 5, 2022, with bomb explosions and gun shots.

Investigation revealed that the suspected terrorists invaded the facility from the back of the premises. The loud explosion and the gunshots threw the area into confusion and panic and residents scampered for safety.

There are reports that the authorities had received intelligence reports of the high possibility of an attack there a few hours before the invasion.

Newsone Nigeria reports that the Nigerian Correctional Service (NCS) has confirmed that there was an attack on the Custodial Centre in the Kuje area council of the Federal Capital Territory.

In a statement in the early hours of Wednesday, July 6, 2022, by its spokesperson, Umar Abubakar, said the armed squad of the service in collaboration with other security agencies responded to the attack.

However, the Nigerian Correctional Service spokesman said calm had been returned to the area.

It read, “I wish to confirm that at about 2200hrs, some yet-to-be-identified gunmen attacked the Medium Security Custodial Centre, Kuje, in the Federal Capital Territory.

“However, men of the Armed Squad of the Nigerian Correctional Service and other security agencies attached to the Custodial Centre have responded and calm has been restored to the facility and the situation is under control.

“Other details will be made available soon.”