by NewsOne Nigeria
in Headlines, Sports

Sporting Lisbon has spoken about signing Ronaldo from Man United.

Newsone reports that Ruben Amorim, Sporting CP coach, has insisted there is no truth to rumours that former world footballer of the year, Cristiano Ronaldo could return to the Portuguese club this summer.

This online news platform recalls that Ronaldo has informed Manchester United that he wants to leave in the current transfer this summer, so he can play in the Champions League next season.

Following Ronaldo’s decision to leave the English Premier League club side, Sporting CP has been rumoured to be a possible destination for the 37-year-old. 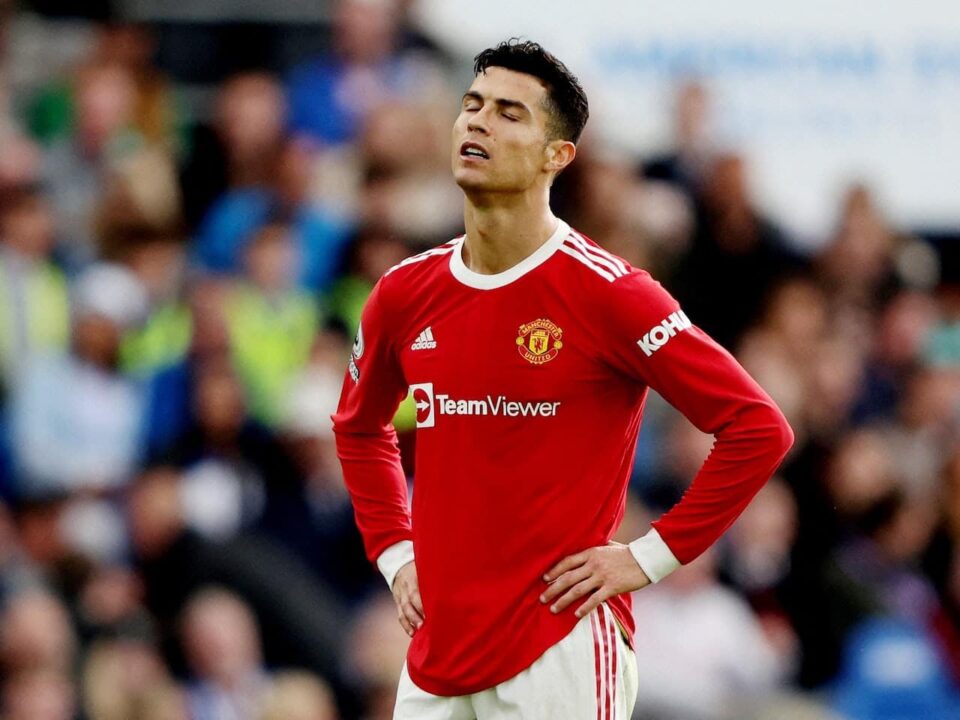 Newsone Nigeria reports that Ronaldo came through Sporting’s youth system and went on to make 31 senior appearances for the Primeira Liga side before leaving for United in 2003.

However, Amorim has said that he has heard nothing about the Portuguese club possibly bringing Ronaldo back.

“I’ve heard that [Ronaldo rumours]. I don’t read anything, I don’t see anything,” he said to reporters. “For me the reality is different, it’s keeping my players.”

Why Our Meeting With FG On Strike Ended In Deadlock – ASUU