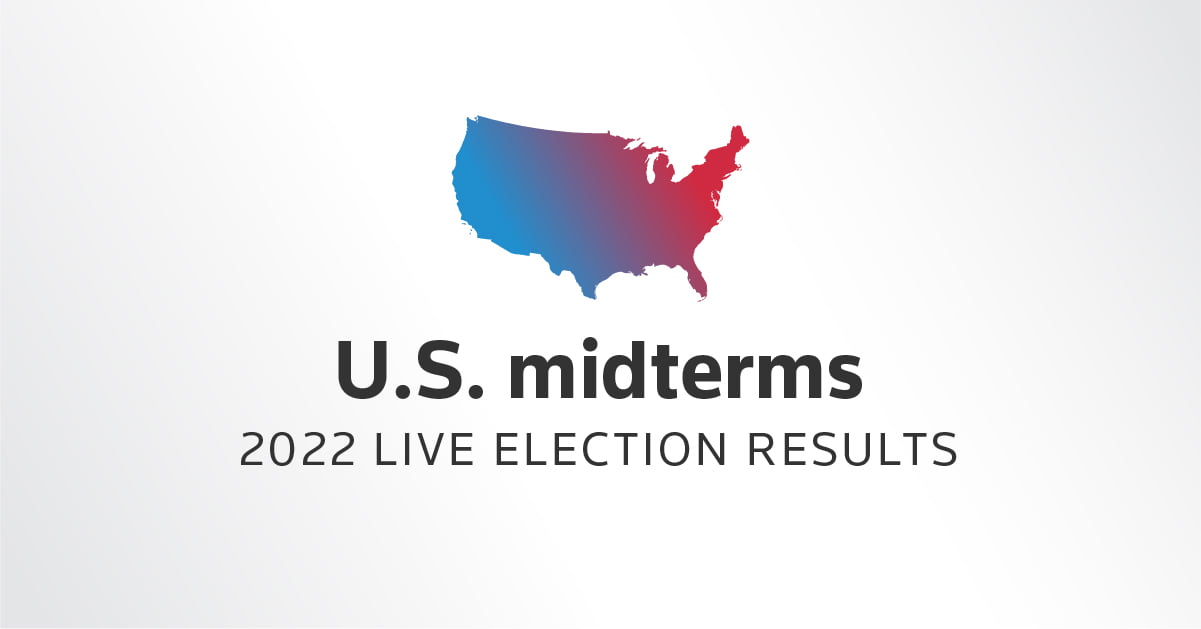 Us Election Results 2022 of the Senate and House races can be accessed below.

Newsone reports that Republicans and Democrats are in a tight race for control of the US Congress, as counting continues following the midterm elections.

This online news platform understands that Republicans are favoured to win the House of Representatives, but the fight for the Senate is on a knife-edge. Democrats gained a key Senate seat in Pennsylvania and the results of several other close races are yet to be called.

Exit polls suggest the economy and inflation were the biggest concerns for voters.

Though this should have benefitted Republicans, they have not seen the “red wave” of victories they had hoped for.

Although President Joe Biden, a Democrat, is not on the ballot, the midterms will shape the fate of his agenda. If Democrats lose control of either the House or the Senate, Republicans will be able to block his plans.

Newsone Nigeria reports that former president Donald Trump warned Florida’s Republican governor Ron DeSantis not to launch a presidential bid following his landslide victory on Tuesday. He called the rising Republican star “Ron DeSanctimonious” at a rally over the weekend. Trump, who is expected to announce he will run for president in 2024, has also seen some of his endorsed candidates fail.