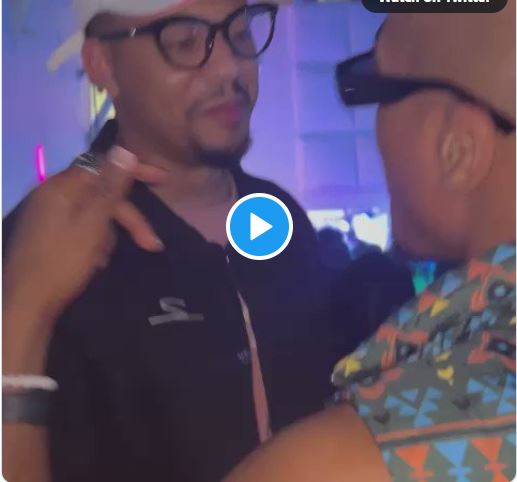 Watch the last video of Rico Swavey partying with BBNaija Housemates before he died.

This online news platform recalls that his fellow ex-housemate in Big Brother Naija season 3, Alex Asogwa aka Alex Unusual, shared the sad news on her Twitter page on Tuesday. According to her, the accident occurred “hours ago”, adding that the doctors were trying to resuscitate Rico Swavey as of the time she left the hospital. 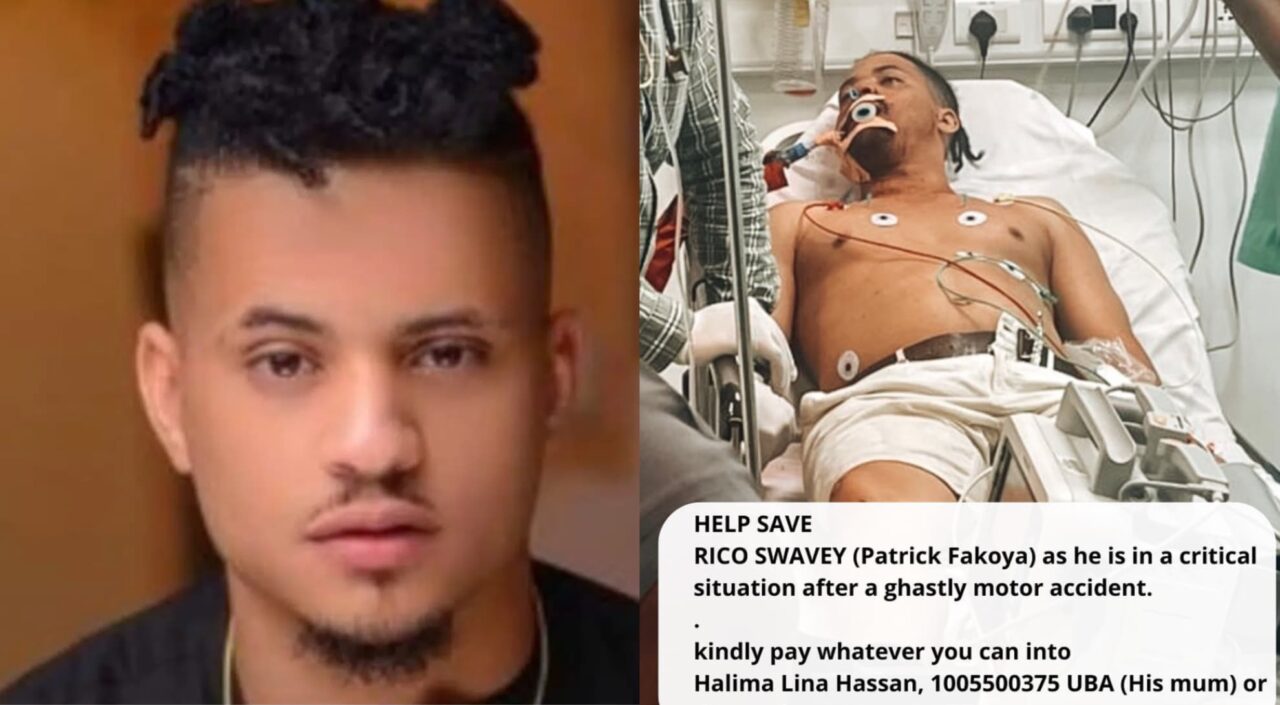 Alex further asked fans to put Rico Swavey in their prayers, as he was in a critical position.

She also said that she was staying positive about the sad occurrence, as she shared a screenshot of the tweet on her Instagram story.

Alex, however, did not state where the accident occurred or how it happened.

Newsone reports that Tobi Bakre announced the demise of Rico Swavey in the early hours of today, Thursday, 13th October 2022.

Tobi Bakre shared a photo of him and the deceased on his Instagram page, as he revealed that he would use the picture to remember him.

“This is how I will remember us brother. Forever”.

This came hours after Bakre had cried out to the public to help save his co-star’s life. Pleading on behalf of Rico Swavey, who was on life support, he begged Nigerians to donate money to help save his life. 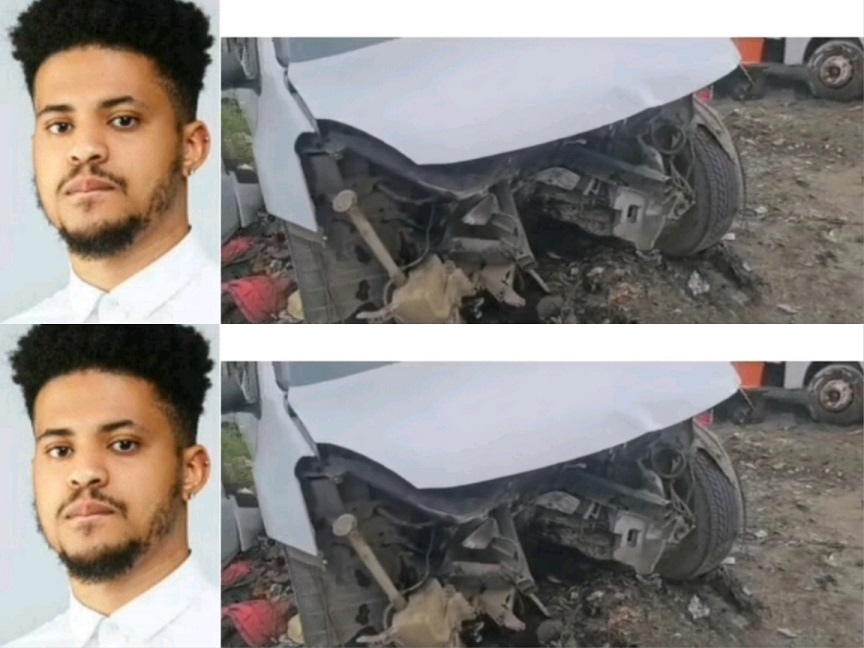 Hours after his death, a video emerged showing the moment Rico Swavey was partying with the Big Brother Naija season 7 housemates at the 2022 BBNaija winners’ party on Sunday, 9, October 2022.

This is so unreal. 💔💔
This was just on Sunday at the winners party. My Team had told me Rico was around and I immediately went over to him to say thank you for all the support and love.💔

We lost a Real one. God give your family strength to bare this loss🙏🏼

Davido Son Ifeanyi Is Dead, Ifeanyi Cause Of Death Revealed