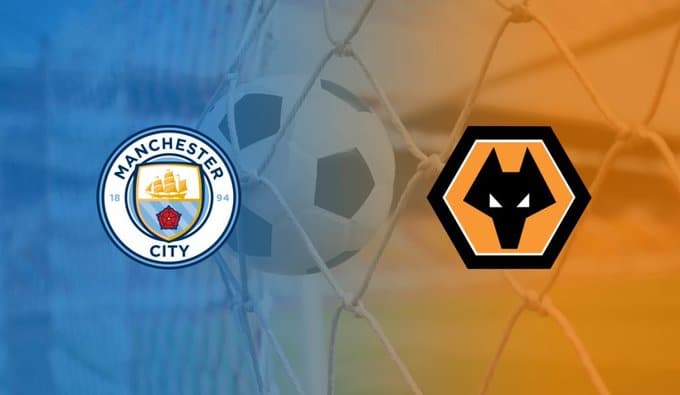 Newsone reports that the English Premier League match between Wolverhampton Wanderers and EPL Champions, Manchester City has kicked off at the Molineux Stadium.

Manchester City will be aiming to end the first part of the season with their undefeated record in tact when they take on Wolves on Saturday afternoon.

City return to Premier League action for the first time since their 1-1 draw with Aston Villa two weeks ago after last weekend’s game against Tottenham was postponed in the wake of the death of Queen Elizabeth II.

In the meantime, Pep Guardiola’s side have made a strong start to their Champions League group with two victories, the latest coming in hard-fought fashion against Borussia Dortmund on Wednesday. The Blues can go top of the table, for a day at least, if they pick up three points against Wolves, their final match before the upcoming international break.

Jack Grealish opened the score for Manchester City in 1 minute to give the visitors a 1-0 lead  in the ongoing fixture which is the first game of the day.