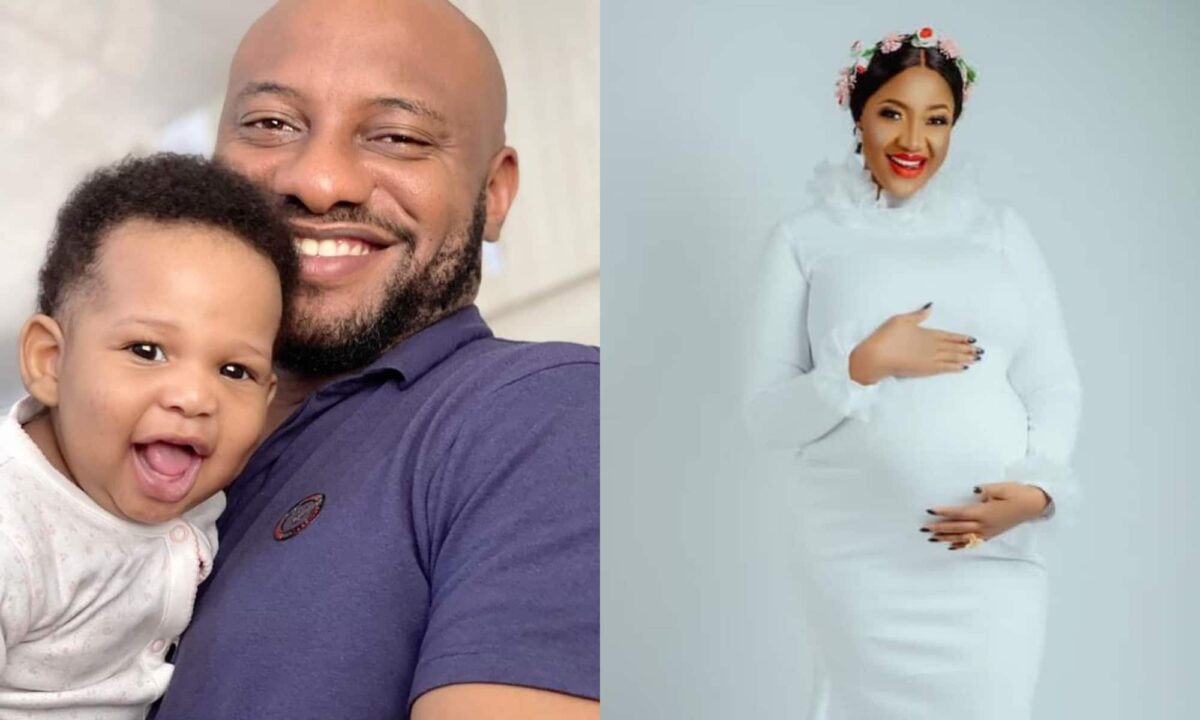 Yul Edochie’s 2nd wife, Judy Austin has broken silence since her marriage to the Nollywood actor.

Newsone had reported earlier that a popular Nollywood actor, Yul Edochie, announced that he has welcomed a son with his second wife, Judy Austin, who is also a Nigerian actress.

This online news platform understands that the Nollywood actor made the announcement on his Instagram page last Wednesday, where he shared pictures of himself and his newborn son.

He added that he loves the child as much as he loved his older four children, which he shared with his first wife, May.

Edochie wrote, “It’s time for the world to meet my son. His name is STAR DIKE MUNACHIMSO YUL-EDOCHIE. Born by my second wife, Judy Austin. And I love him so much, just as much as I love my other children.”

In the comment session, Yul’s first wife, May, wrote, “May God judge you both.”

The 40-year-old actor and his wife, May, had marked their 17th wedding anniversary in October 2021. 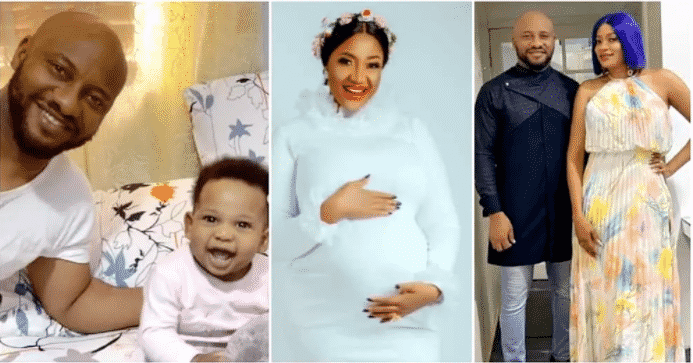 Yul, the last child of veteran actor, Pete Edochie, a veteran Nigerian actor, married his wife at the young age of 22 after they both dated for six years. He followed in his father’s footsteps and made his debut in the movie industry a year after his marriage.

Barely a week after Yul shared the picture of his new baby Star Dike Yul Edochie, his second wife and the mother of his newborn baby boy, has broken her silence. In a video published on Yul Edochie TV, Judy Austin promised to tell her story if Nigerians and those concerned are willing to listen to her.

“I’ve been wondering. Do I tell my story or do I not? There’s this saying that there’s no smoke without fire and it takes two to tango.

“Most times in Nigeria, we don’t have that kind of patience to hear the other part.”

Judy added that due to the hardship in the country, Nigerians have jumped into conclusions without hearing the other party. She said, “The whole country is so hard for all of us. Even the rich complain.

“It makes us jump into conclusion without hearing the other party. Most times, it’s not really the best thing to do.”

She, however, made a request, saying: “Please, if you think that I should tell my story, please, indicate in the comment section, please, say your mind down. If you think I shouldn’t, it’s okay, still indicate. I will be reading comments and if I get more of, tell your story, then I must definitely will tell my story. If I’m getting more of don’t, then I will just move on with my life”.

Nigerians took to the comment section of the video of Yul Edochie’s second wife to react to her statement. Read some of the reactions below. 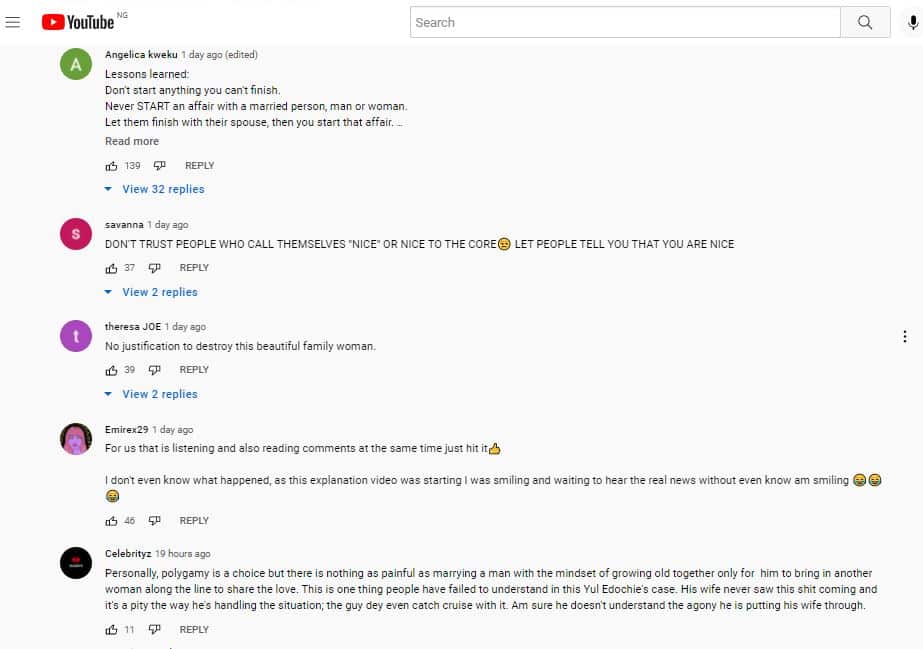