Zee World’s Every Girl’s Dream, full story, and casts can be accessed below.

Every Girl’s Dream with the Hindi title, Tere Bina Jiya Jaye Na, revolves around Krisha a hospitality graduate, trying her best to prove herself and help her family financially by working at her father’s friends’ royal hotel in Udaipur. However, it was there that she also met her Prince Charming, Devraj.

The show was produced by Dome Of Entertainment’s very own Mohomed Morani, Mazhar Nadiadwala and Anil Jha who’ve worked on several past shows and movies respectively such as Arjun and Kumkum.

Every Girl’s Dream will be replacing My Heart Knows, which will be going on production break soon. 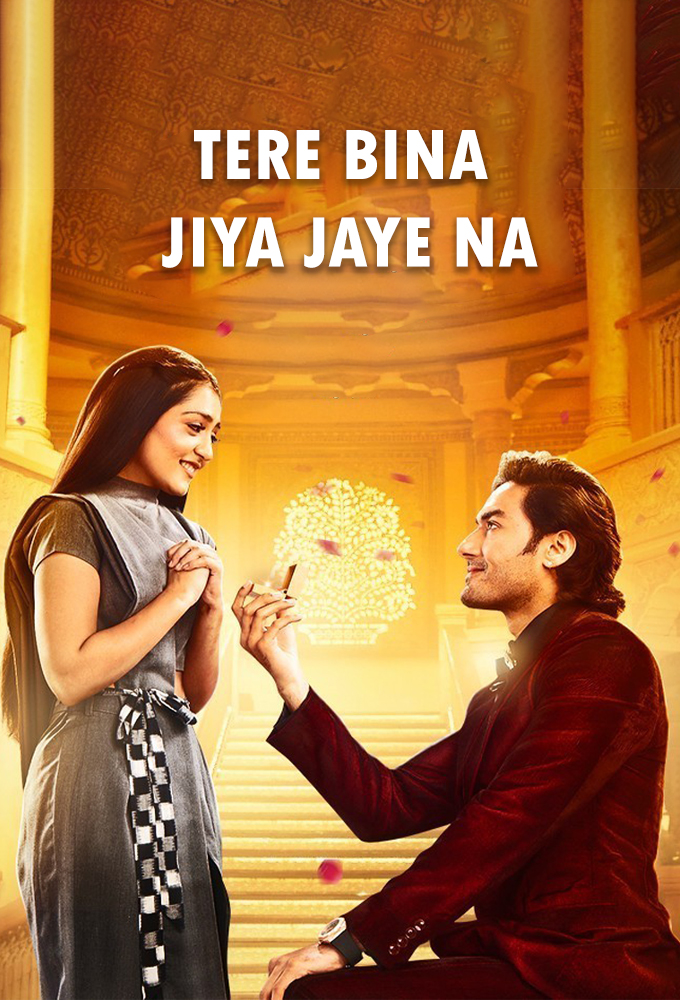 The story is set against the picturesque landscape of the princely state of Ambikapur. The story delves into the life of Krisha Chaturvedi (played by the charming Anjali Tatrari) a simple girl from Udaipur who moves into a magnificent palace with hopes of beginning a new life with the man of her dreams, Prince Devraj Singh Rathore (played by popular television heartthrob Avinesh Rekhi).

The latter on the other hand, is the current heir of the royal family of Ambikapur and has the charisma of a blue-blooded royal. Unlike Krisha’s world, Devraj’s family still lives in the glory of the Rajwadas and are staunch believers of tradition.

Jaya Maa (played by the evergreen Rakshanda Khan) is the matriarch of the royal family. While she came to the house as a caretaker of the palace years ago, she soon became more like a sister to Devraj’s father, Virendra Singh Rathore. After his untimely death, Jaya Maa became the sole in charge of the Rathore mansion and has been responsible for its smooth running ever since. She is an elegant, glamorous woman with a royal demeanor and loves to socialize among her own.

The evening began with Krisha’s dream getting fulfilled with Devraj going down on his knees and proposing to her. The couple waltzed in front of the media followed by actor Rakshanda Khan as Jaya ma taking the media for a set tour and introducing the key show characters. Adding a touch of royalty, an extravagant and delectable daawat was also laid out for members of the media fraternity.

Zee World’s Every Girl’s Dream is a romance that begins where most other fairy tales end – the girl’s long-cherished dream of being swept off her feet by her Prince Charming comes true. Instead, our show focuses on what happens thereafter.

Set against a backdrop of royalty, the show has been shot extensively in palaces across Udaipur.

The show has a stellar cast on board with the likes of Avinesh Rekhi, Anjali Tatrari, and Rakshanda Khan playing key roles in bringing this epic romance to the audiences.

Legacy 2 on Me Teasers February 2023 Movie