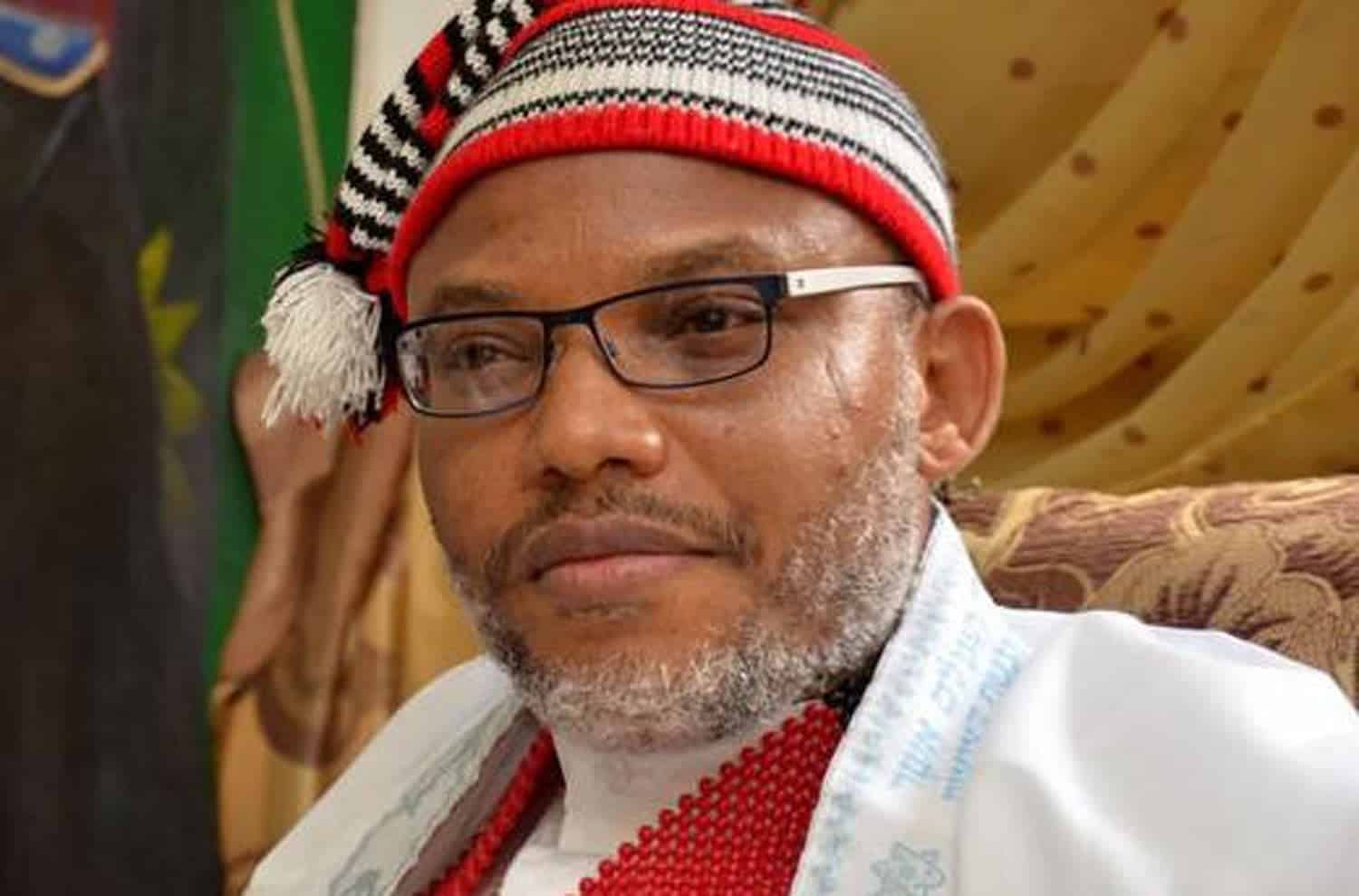 Nnamdi Kanu, the leader of the Indigenous People of Biafra (IPOB), has called on the United States Department of State and the international community to rise up and stop atrocities against Christians in Nigeria.

NewsOne Nigeria reports that the IPOB leader made this call on the micro-blogging site, Twitter in reaction to the continued detention of Leah Sharibu by a terrorist group, Boko Haram since her abduction two years ago.

On February 19, 2018, 110 schoolgirls aged 11–19 years old were kidnapped by the Boko Haram terrorist group from the Government Girls’ Science and Technical College (GGSTC) in Dapchi, located in Bulabulin, Yunusari Local Government area of Yobe State, northern Nigeria. While other schoolgirls were released, Leah Sharibu, a Christian schoolgirl aged fourteen at the time of her capture, is the only remaining Dapichi schoolgirl still held hostage.

Reacting to her abduction during the anniversary to mark how many years Leah has been in the Boko Haram custody, the IPOB leader said the abduction of Leah Sharibu is an example of the countless acts of violence that Christians across Nigeria, including “Biafrans”, endure daily.

Kanu who recently buried his parents asked when the world will take action to stop violence against Christians in Nigeria even as he called on the International Criminal Court (ICC) to proceed to a formal investigation on the matter.

His words: “When will the world take action to stop violence against #Christians in Nigeria?

“The OTP of the @IntlCrimCourt’s preliminary examination of crimes against Christians in #Nigeria including #Biafrans must proceed to a formal investigation.

“The abduction of Leah Sharibu is an example of the countless acts of violence that #Christians across #Nigeria, including #Biafrans, endure daily. @StateDept
and the intl community must act to stop these atrocities!

Meanwhile, Naija News reports that the United States Department of State commonly referred to as the State Department, is a federal executive department responsible for carrying out U.S. foreign policy and international relations.