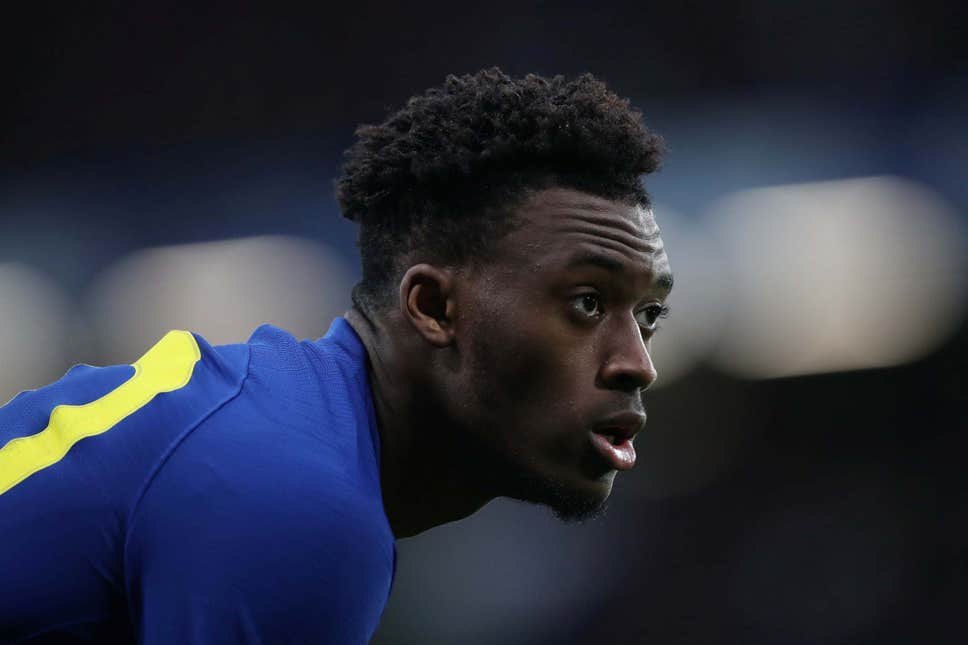 NewsOne Nigeria reports that Chelsea announced that Hudson-Odoi has tested positive for the deadly coronavirus, hours after Arsenal head coach, Mikel Arteta, was confirmed to have contracted the pandemic.

This burgeoning online news platform understands that the entire Chelsea first-team, coaches and support staff will now self-isolate after the 19-year-old Odoi was sent home from the club’s Cobham training ground on Monday morning after having cold-like symptoms.

Confirming the development, the club said in a statement:  “Chelsea men’s team player Callum Hudson-Odoi had a positive test result for coronavirus returned this evening,” club statement released in the early hours of Friday morning read.

“Chelsea personnel who had recent close contact with the player in the men’s team building will now self-isolate in line with Government health guidelines.

“These will include initially the full men’s team squad, coaching staff and a number of backroom staff.

“It is expected that those who did not have close contact with Callum will return to work in the coming days.”

The English Premier League giants also announced that their main buildings will be closed, saying: “In the meantime, the men’s team building, one of several separate buildings at our training ground, will remain closed,” the statement also read.

“The rest of our training facility, Stamford Bridge and our other facilities are operating as normal.”