Dethroned Emir Sanusi, is currently in a meeting with Governor Nasir El-Rufai of Kaduna State

This burgeoning online news platform understands that the meeting is coming after the Kaduna State Governor gave the dethroned Emir of Kano two appointments after he was sacked from office by Governor Abdullahi Ganduje‘s led Kano State government because of politics. 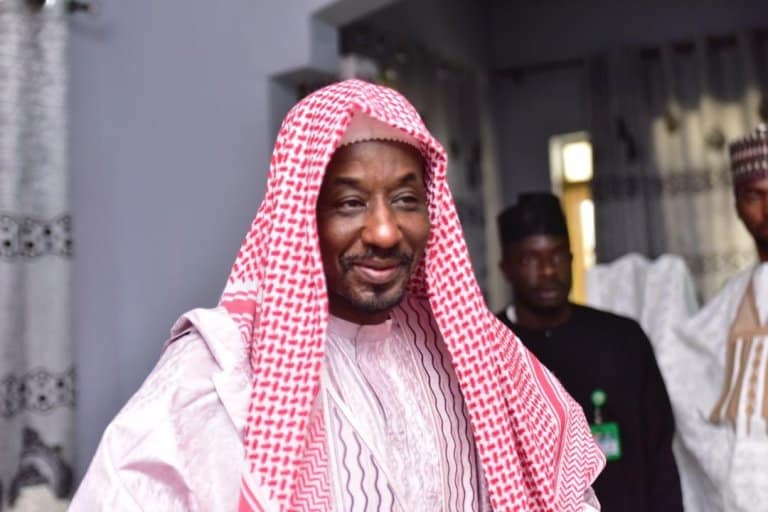 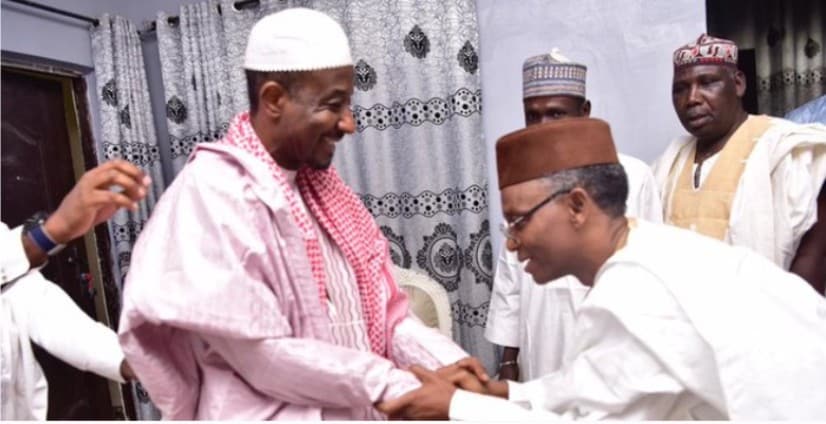 Reacting to his removal as the Emir of Kano, while speaking with Alhaji Abubakar Ahmed Sabo, the traditional ruler of Loko in Nasarawa state, northern Nigeria, disposed Emir Sanusi advised traditional rulers to know the way to relate with politicians, adding that he was removed as Emir because of politics.

The Nasarawa traditional ruler who disclosed this, said: “He advised that we should know the way to relate with politicians because there is nothing that brought this dethronement except politics.”

Asked whether Sanusi, a former governor of the Central Bank of Nigeria (CBN) had any regret in his actions which were suspected to have brought about his dethronement, Sarki Sabo said, the dethroned Emir of Kano does not have any regret, “because he said he did not commit any offence.”