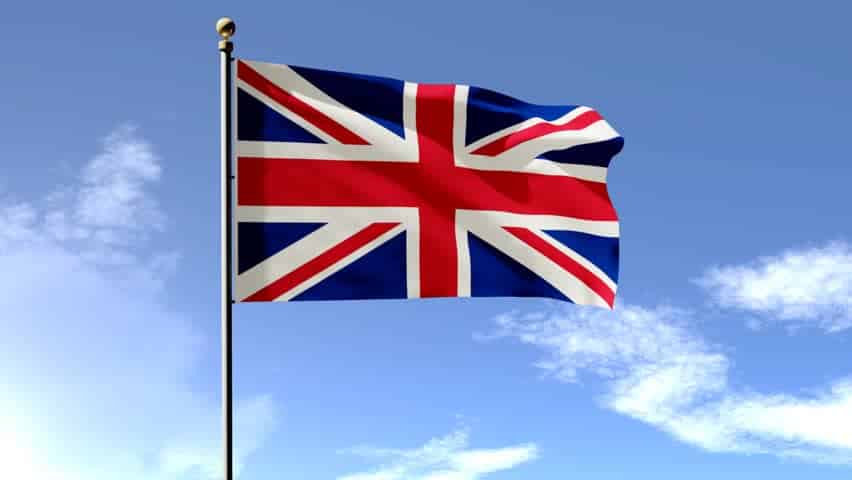 The latest UK news for today, Thursday, June 25, 2020, has been compiled by NewsOne Nigeria.

Thousands of sun-seeking Britons descended on the coast to enjoy the highest temperatures of the year so far, despite warnings that social distancing is still in place in the UK. Resorts such as Southend-on-Sea on the south-east coast saw daytrippers enjoying the sun and sand on packed beaches, but many were flouting the guidance such as the two-metre rule.

Medical experts have warned the UK must prepare now for the “real risk” of a second wave of coronavirus amid growing fears of a renewed outbreak this winter. The warning came in an open letter published in the British Medical Journal after prime minister Boris Johnson announced the two-metre social distancing rule would be reduced to “one-metre plus”, allowing pubs, restaurants, hotels and cinemas to reopen from 4 July. Fitness bosses have criticised the decision to leave gyms out of the next stage of England’s lockdown easing, with the chief executive of David Lloyd Clubs blasting the move as “completely illogical”.

A second wave of coronavirus infections in the UK is a “real risk” and all political parties should work together to ensure the country is ready for it, warned a group of health leaders including presidents of the Royal College of Physicians, Surgeons, GPs and Nursing and the chair of the British Medical Association. In a letter addressed to leaders of UK political parties published on the British Medical Journal’s website, they say, “the available evidence indicates that local flare-ups are increasingly likely and a second wave a real risk. Many elements of the infrastructure needed to contain the virus are beginning to be put in place, but substantial challenges remain.” The letter calls for a “cross-party commission” including all four nations of the UK, “that could rapidly produce practical recommendations for action.” They highlight several areas needing attention, including parliamentary scrutiny of national and local governance, procurement of goods and services, better public health coordination and the “disproportionate burden on black, Asian, and minority ethnic individuals and communities.”