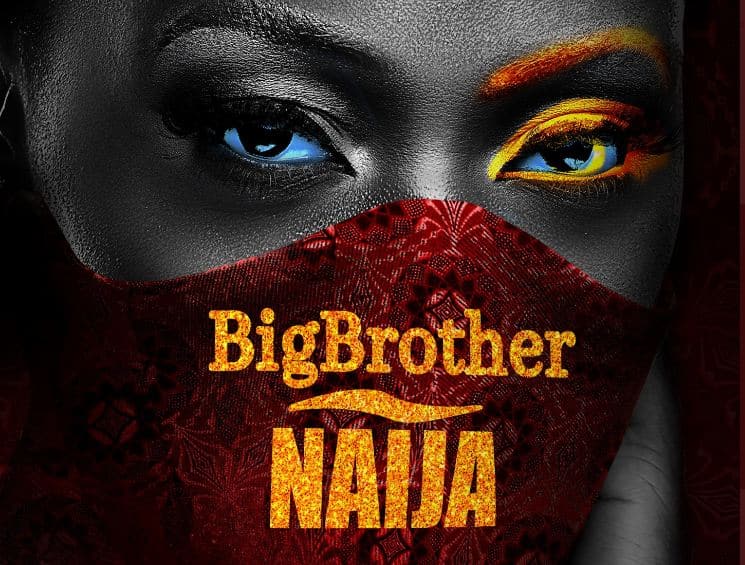 NewsOne Nigeria reports that how the viewers voted for BBNaija Housemates this week for the ongoing  BBNaija Lockdown show was released on the micro-blogging site, Twitter by the organizers of the reality television show.

This came after Ebuka announced that the housemate with the least number of votes, Tolanibaj has been evicted immediately from Big Brother House followed by Wathoni and Brighto without the opportunity of the housemates voting for who to keep or evict from the house.