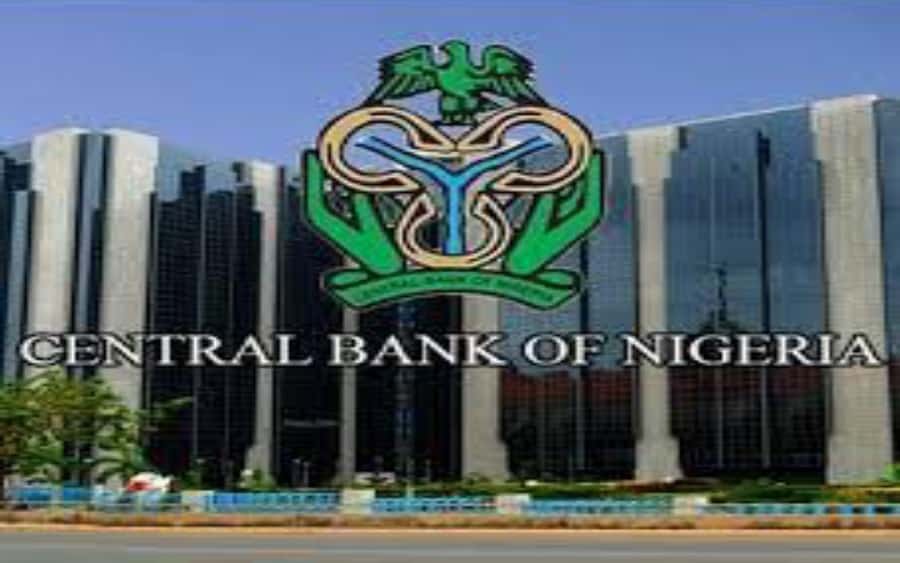 CBN has ordered banks to give N2b Agric loan to Nigerian youths.

NewsOne Nigeria reports that the Central Bank of Nigeria (CBN) has authorised commercial banks to give up to N2 billion maximum loan to youths interested in going into agriculture.

The loan, which comes under the Accelerated Agriculture Development Scheme (AADS) at five per cent interest rate per annum was created by the apex bank in collaboration with state governments to engage 370,000 youth in agricultural production.

According to the loan guideline released on Tuesday and signed by CBN Director Development Finance Department, Yusuf Yila Philip, the maximum loan accessible under the scheme shall be N2 billion per obligor.

The CBN Director Development Finance Department said the country’s population pyramid is bulging around the youth segment, with an estimated 75 per cent of the population identified to be aged below 35 years, saying a large segment of this population would have eked out a living if adequate opportunities were harnessed in agriculture given its potential of employing over 70 per cent of the nation’s workforce.

Philip  listed agricultural commodities eligible for consideration under the scheme as rice, maize, cassava, cotton, wheat , tomato, poultry and fish, among others.

The CBN Director Development Finance Department said obligors are to have a contiguous land of not less than 20 hectares provided for specified agricultural commodities cultivation. Also, there should be evidence of land ownership in form of any acceptable title including lease of a minimum of 15 years.

Philip said the CBN will bear 50 per cent of the credit risk in the event of default by the participant while repayment of the facility will be made on installment basis through the participating banks and spread over the Economics of Production (EOP) of the cultivated commodities.

Participating banks are to conduct due diligence on prospective obligors, access funds from the CBN for on-lending and ensure that payments are made directly to mechanization service providers for the land clearing.

The facility shall be repaid from the Economics of Production (EOP) for cultivating on the cleared farmland.

The collateral to be pledged by participants under the scheme shall be title of the cleared land and other acceptable collateral prescribed under the Anchor Borrowers Programme.

In line with its developmental mandate, the CBN continues to develop and introduce development finance programmes and schemes to expand access to finance to critical sectors and segments of the economy to achieve food self-sufficiency as well as diversification.

The broad objective of the P-AADS is to facilitate increased private sector agricultural production of staple foods and industrial raw materials, as well as support food security, job creation and economic diversification.

The P-AADS is expected to fast track land clearing for primary production of agricultural commodities, promote food security through the provision of large contiguous land for agricultural production across all states; collaborate with agro-processors engaged in backward integration by providing financing for extended land clearing in proximal locations for cultivating commodities for supply of industrial raw materials; support other capable stakeholders interested in unlocking land for agriculture through appropriate financing; and engender job creation for individual farmers that will cultivate on the cleared land.

Anchor/commodity association/processor submits Expression of Interest (EOI) with all requisite documents including crop to cultivate, to participating banks for consideration.