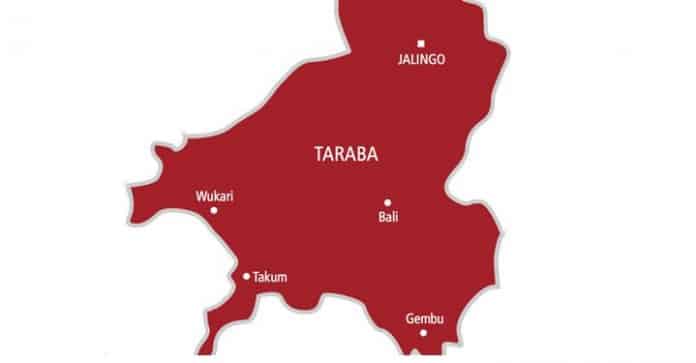 A family source told The Nation Bala was abducted from his residence in Sabongari area of Jalingo at about 1.30 am on Tuesday.

The gunmen, according to the source, invaded the area, shooting sporadically for over 30 minutes before whisking him away.

The source further disclosed that after his abduction, the gunmen dragged Baba and headed towards Gongon -Malik area of Jalingo.

According to the source, the kidnappers were yet to establish communication with members of his family.

Leha said an investigation was on top gear with the view to tracking down the criminals.