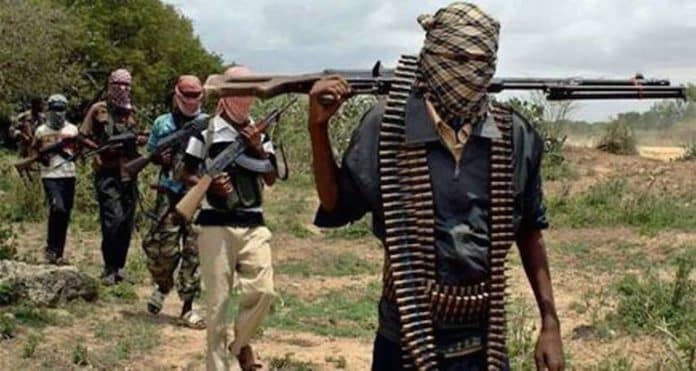 A report monitored on BBC on Friday morning, February 26, said mass abduction occurred overnight, saying parents of some of the students have confirmed the development.

This online news platform understands that the abduction came barely a few weeks after hundreds of schoolboys were abducted in Katsina by bandits, drawing nationwide uproar.

Bandits breached a high school in Niger State nine days ago, and seized about 29 students and school administrators. National security sources informed Peoples Gazette that the federal government paid $2.099 million (N800 million) as ransom, but the students and their teachers were not released after Governor Abubakar Sani-Bello caught wind of the arrangement and instigated a cordoning of the vast forest where the students and their abductors have been held up.

Meanwhile, the Zamfara Police Command is yet to issue a statement regarding the kidnap of students of Zamfara Girls College.