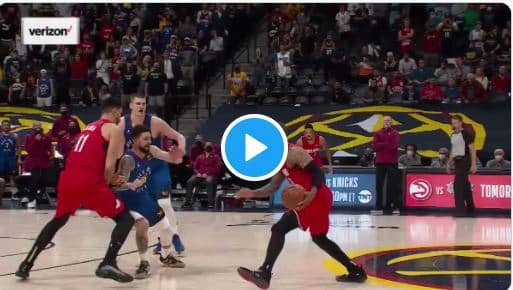 Newsone reports that the Phoenix Suns are flexing their muscles against the Los Angeles Lakers, showing why they were favored to win all along. The Suns are in control with a 36-26 lead over Los Angeles.

Shooting guard Devin Booker has taken over for Phoenix, currently boasting 18 points (50% of their total) in addition to two rebounds. The Lakers have been relying on center Andre Drummond, who has five points along with five boards, and small forward LeBron James, who has seven points and five assists along with two boards.

After two games on the road, the Phoenix Suns are heading back home. They will face off against the Los Angeles Lakers in a playoff game at Phoenix Suns Arena at 10 p.m. ET on Tuesday. Coming off of a win even when the odds were against them, Phoenix has to be feeling especially confident now that the spread is in their favor. 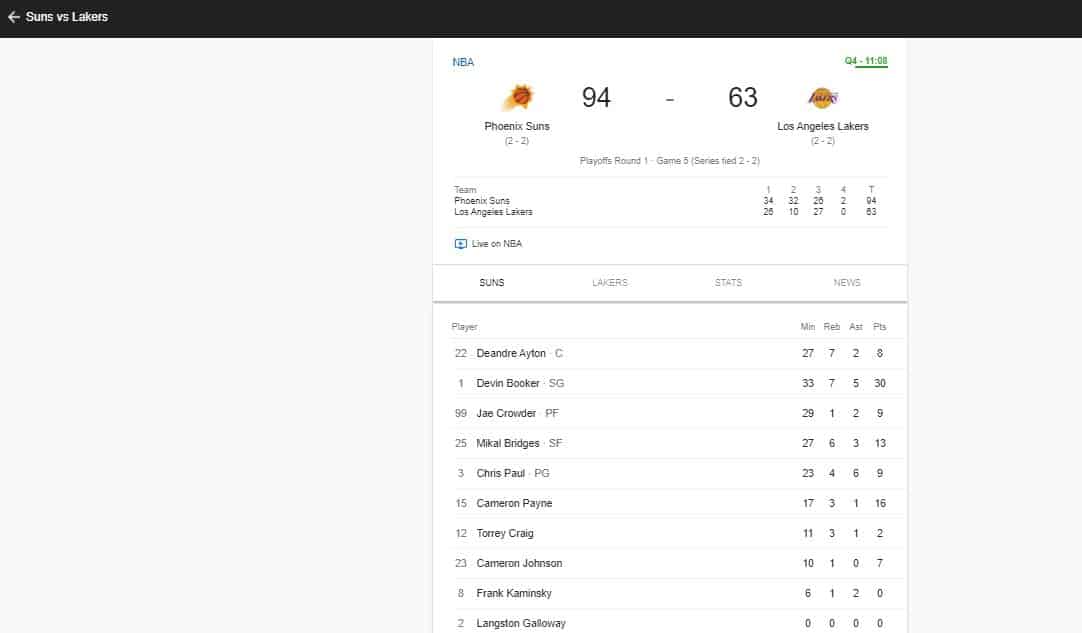