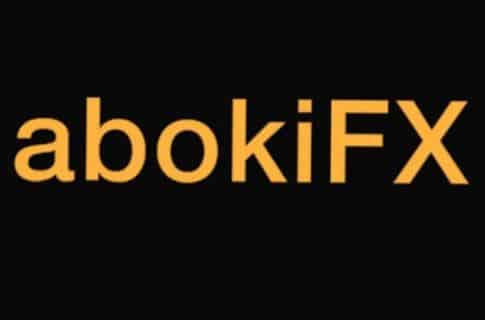 Newsone reports that the Central Bank of Nigeria (CBN) accused abokiFX of being responsible for the sliding of naira against dollar at the parallel market.

This online new AbokiFX is a web platform that reports movements in the foreign exchange market since as early as 2014.

On Friday as report by Newsone Nigeria, Naira was quoted at 570 to the dollar at the parallel market (black market) on the platform, though the CBN had described it as an illegitimate market.

Reacting to the allegation, AbokiFX has temporarily suspended rates on all its platforms, amidst an investigation by the Central Bank of Nigeria (CBN).

Newsone reports that the suspension was disclosed in a social media statement by AbokiFX on Friday evening, adding that it “sincerely hopes the suspension will lead to the Naira appreciation from Next week.”

“AbokiFX does not trade FX, which we have always maintained in our emails and social media platforms.

“The rates are sourced and carefully collated,” they said, adding that it is also reviewed and mean rates published from the data pool.

AbokiFX also added that during the FX crises of 2017, when the Naira appreciated to over N500/$1, they were also accused of manipulating parallel market rates.

“2021 has been a similar scenario with the Naira depreciating and we have published what we have been given, which has led some to believe we are manipulating the market,” they said.

On allegations against the platform’s founder, they said the allegations were yet to be confirmed and they had not received any communication from any government body; neither are the platform’s bank accounts closed as propagated by the media.

“We sincerely hope this suspension will lead to the Naira appreciation from next week,” they added.

“With our decision to temporarily suspend online rates publication, we are aware that there will be limited visibility of parallel rates information which will impact decision making for many,” they warned.