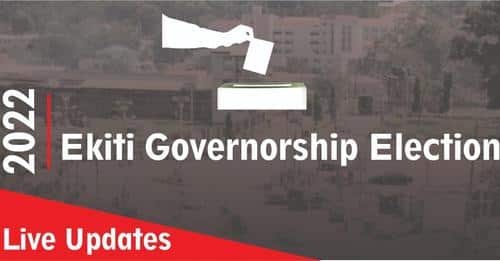 Newsone reports that the Independent National Electoral Commission (INEC) has commenced the process of uploading the 2022 Ekiti governorship election results on the viewing portal.

This online news platform understands that the uploading of the Ekiti Election Results 2022 on INEC Result Portal started shortly after the close of voting and sorting of votes in some polling units across the state.