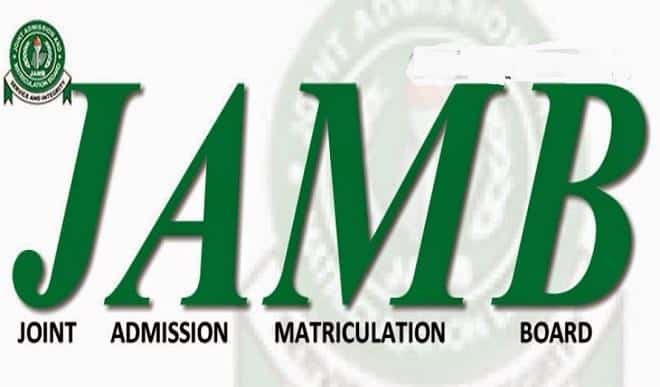 2022 JAMB General Entry Admission Requirements for UTME & DE candidates can be accessed below.

The JAMB General Admission Entry Requirement are available in the JAMB eBrochure which would be given to each Candidate at the accredited CBT centres and JAMB State offices during their online registration.

This reporter has also decided to publish the requirements below for candidates who can’t either access the JAMB e-brochure online or get it during online registration.

Candidates with one of the following qualifications may be considered for admission by Direct Entry: 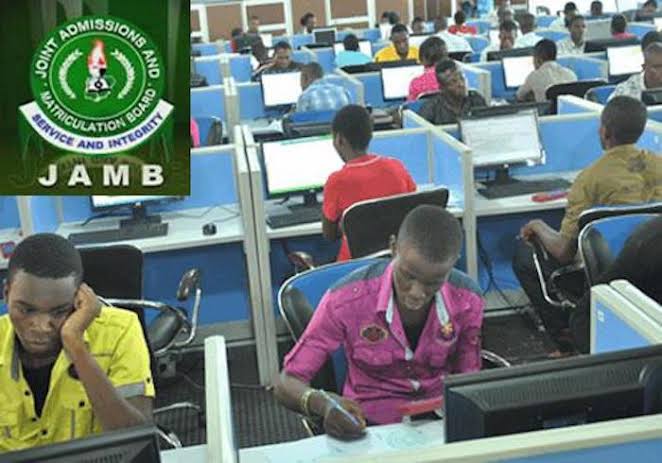 a) A minimum of five (5) GCE/WASCE credits at not more than two sittings with at least two Principal or Advanced level G.C.E. and the others.

c) Passes in two major subjects in the NCE with S.S.C.E.. NTC/NBC credits or equivalents in THREE other subjects (mainly for Education Courses) and ND. Education may be accepted as a third A’ Level subject for those taking courses in Education.

e. Candidates are to note that they will be required to provide their JAMB registration number which they used in gaining admission to NCE. Diploma etc for Direct Entry admission.

NB: The Joint Admissions and Matriculation Board (JAMB) has rejected the National Business and Technical Examinations Board (NABTEB) Advanced Level as an entry requirement for Direct Entry into tertiary institutions in the country.

JAMB would not process the admission of any candidate with NABTEB A/L Certificate.

Any A/L GCE Certificate issued by NABTEB is not registrable with JAMB and the Board would not process the admission of any candidate with such a result.