Newsone reports that Big Brother Naija Season 7 reality television show kicked off its live show on Saturday evening, July 23, 2022, at precisely 7 pm. For this season, media personality, Ebuka Obi-Uchendu, returns as the host of the show.

Subsequently, the show will air on the 24-hour channels 198 on DStv and 29 on GOtv. Fans across Africa will also be able to stream via African online streaming service, Showmax. 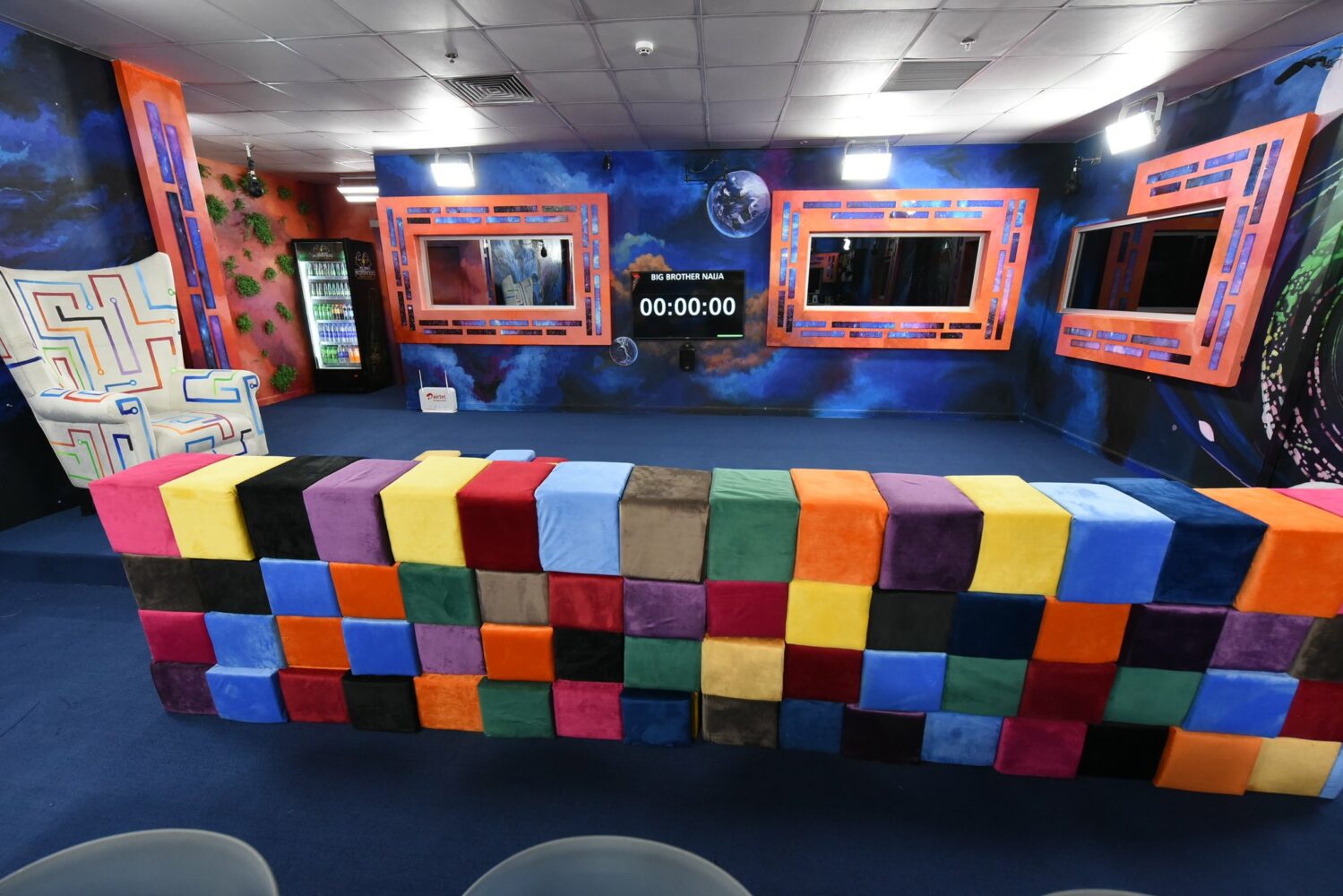 Meanwhile,  Newsone Nigeria reports that at a media briefing to unveil the new season of the show, the Executive Head, Content and West Africa Channels at MultiChoice Nigeria, Dr Busola Tejumola, revealed that the company recorded over 40,000 audition entries for BBNaija this season.

She added that this season’s housemates will undergo a psychology evaluation before going into the house. Tejunmola also stated that some of the other exciting things to expect this season are the pre-COVID-19 elements, including the ninjas and the exciting live audience.

Also, this year’s winner will be walking home with a N100m grand prize— a cash prize of N50m and N50m worth of prizes from the sponsors. In addition, 30 fans of the show will win N1m each in the ‘Fave Lock-In’ promo exclusive to DStv and GOtv customers.

According to her, the show will retain its voting style from last year, as it (voting) will only be on the Big Brother Naija website, mobile site, and the MyDStv and MyGOtv apps for active customers. The number of votes each subscriber will have will be determined by their subscription packages.