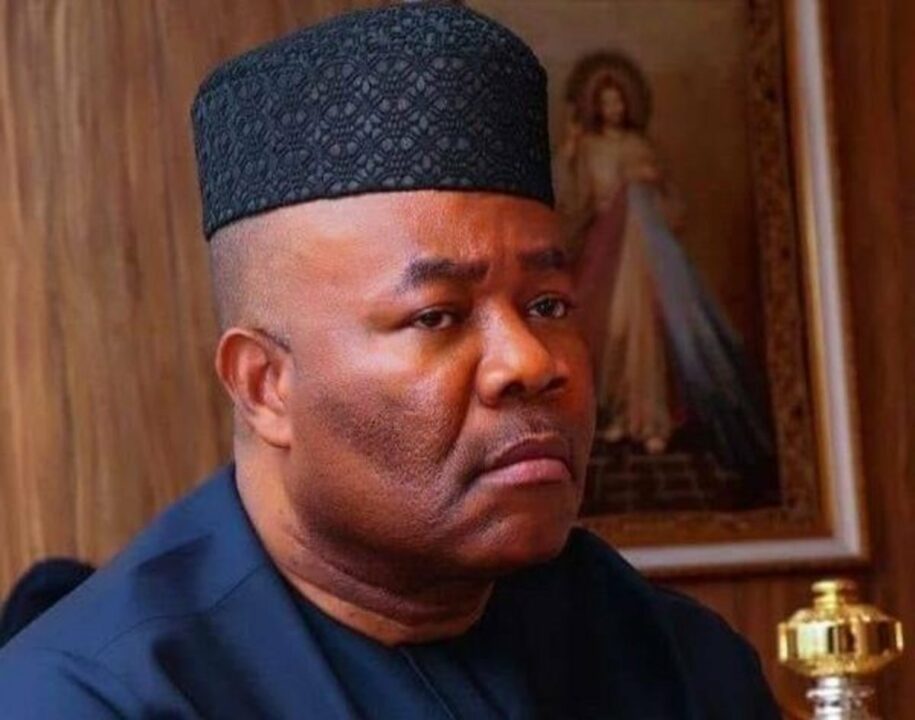 Newsone reports that the Court of Appeal sitting in Abuja, Nigeria’s capital, has set aside the judgment of the Abuja Division of the Federal High Court, removing Godswill Akpabio as the All Progressives Congress (APC) candidate for Akwa Ibom North West Senatorial District.

This online news platform understands that a three-member panel of justices read by Justice Danlami Senchi on Monday, November 14, 2022,  held that Godswill Akpabio failed to file proof of arguments within the time provided by the rules.

The three-member panel of justices further ruled that Akpabio, being a presidential aspirant of the APC, could not participate in the valid primary of the party held on May 27 and monitored by the Independent National Electoral Commission (INEC), which produced Udom Ekpoudom as a candidate.

Newsone Nigeria recalls that a Federal High Court in Abuja, the nation’s capital had on September 22, 2022, asked the Independent National Electoral Commission (INEC) to reinstate Senator Akpabio as APC’s candidate, being the candidate nominated by the party in the second primary of June 9.

The lower court had directed that INEC accepts the former Minister of Niger Delta as the APC flagbearer.

The court also ordered that INEC publish Akpabio’s name as APC senatorial candidate for Akwa Ibom North/West senatorial district in 2023, stating that the Commission acted illegally by refusing to accept and publish the former governor’s name when it was submitted to it by the APC as its candidate.

Justice Emeka Nwite who delivered judgment held that Akpabio was validly nominated as the Akwa – Ibom North/West Senatorial District candidate of the APC from the primary conducted by the party’s National Working Committee (NWC) on June 9, 2022.

The trial Judge faulted INEC for electing to monitor the May 27 primary, conducted by an illegal faction of the party led by Augustine Ekanem as against the June 9 primary authorized conducted by the APC NWC.