CBN has set date to stop sale of forex to banks with dollar sacarcity expected to hit hard.

Newsone reports that the Central Bank of Nigeria (CBN) has revealed that it would stop the sale of foreign exchange to Deposit Money Banks by the end of the year. 2022

This online news platform understands that the CBN Governor, Godwin Emefiele, who made this known, noted that “Nigerian banks must begin to source their forex from export proceeds“, hence the need to support non-oil exporters in the country.

The CBN Governor pointed out that the decision was in line with the apex bank’s new commitment to boost the country’s foreign reserves through proceeds from non-oil exports.

Newsone Nigeria reports that the CBN Governor made this known at a press briefing on the launch of the bank’s new forex repatriation scheme, RT200, held after the Banker’s Committee meeting on Thursday, February 10, 2022 in Abuja, Nigeria’s capital.

This online news platform understands that  RT200 which stands for Race to $200bn, is a set of policies, plans and programmes for non-oil exports that would enable the country generate $200 billion in forex repatriation, exclusively from non-oil exports, over the next 3 – 5 years, said the apex bank chief. 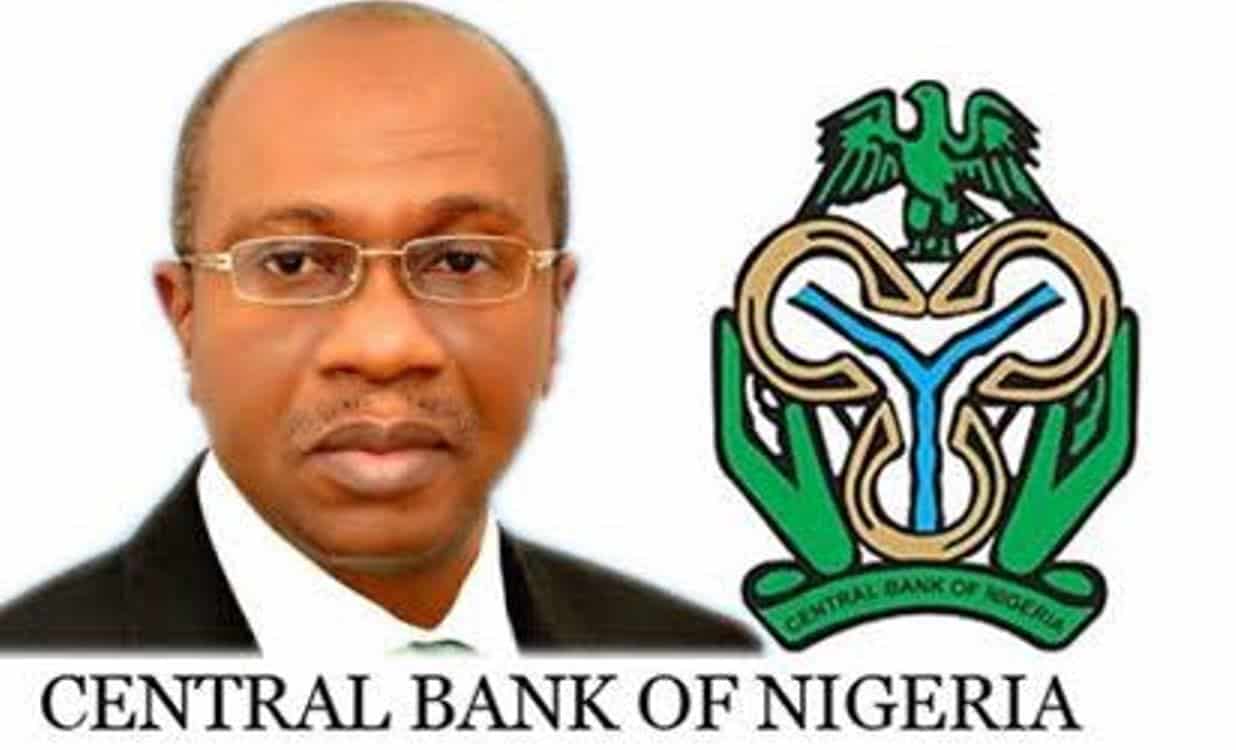 “Under the programme, which is to take effect immediately, the apex bank will provide concessionary and long-term loans for business people who are interested in expanding existing plants, or building new ones for the sole purpose of adding significant value to the non-oil commodities before exporting same.

“These loans will have a tenure of 10 years, with a two-year moratorium and an interest rate of 5 per cent,” he added.

Similar to the naira-for-dollar programme, the programme, the CBN Governor said, would also entail a forex rebate scheme where the exporters would be paid N5 for every dollar they put into the economy.

“Today, we are also announcing the introduction of the Non-Oil FX Rebate Scheme: a special local currency rebate scheme for non-oil exporters of semi-finished and finished produce, who show verifiable evidence of exports proceeds repatriation sold directly into the I & E window to boost liquidity in the market,” Emefiele said.

The CBN Governor in recognition of the perennial problems of port congestion cited by exporters as a major impediment to improved operations and foreign exchange earnings,  noted that the CBN planned to establish a dedicated non-oil export terminal.