Kibaki, one of the country’s richest men as a leader, ushered in economic reforms and a new constitution but failed to deliver on promises to combat corruption. His tenure was marred by the disputed 2007 polls that led to deadly violence. 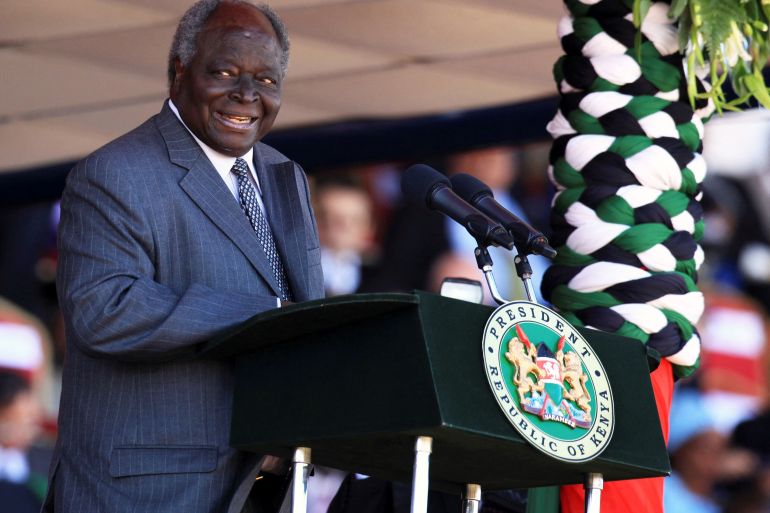 Kibaki’s fiscal prudence and infrastructure projects breathed life back into Kenya’s sluggish economy, and he is also credited with ending many restrictions on freedom of expression. However, a rift with the popular Raila Odinga, a fellow leader in the NARC coalition, led to a bitter showdown that turned violent during the next election in 2007. 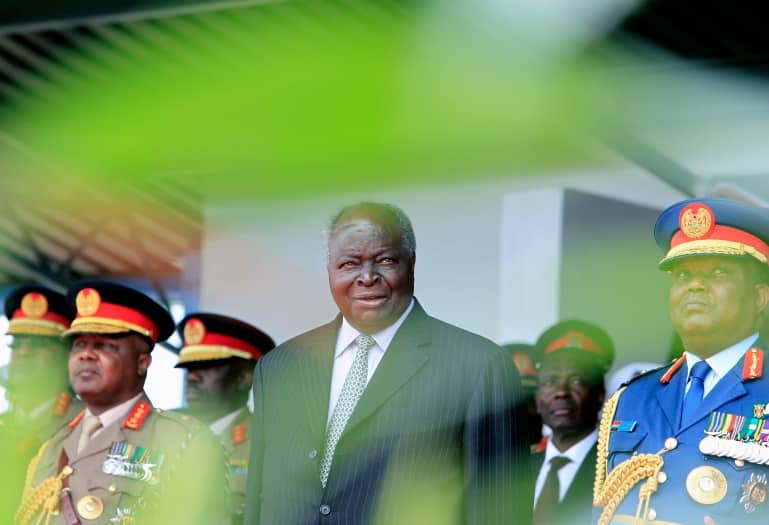 With Odinga ahead by several hundred thousand votes, the electoral commission abruptly stopped announcing the results and ejected journalists. Hours later, the commission announced Kibaki had won by a narrow margin and he was hurriedly sworn in. Election observers said the polls were flawed and Odinga called for protests.

Newsone Nigeria reports that amid a crackdown by security forces, ethnic violence flared in Nairobi’s slums, the Rift Valley highlands and the lakeside city of Kisumu. In one incident, several people were burned alive in a church. At least 1,250 people were killed before former United Nations chief Kofi Annan brokered a peace deal that saw the formation of a grand coalition government, with Odinga as prime minister.