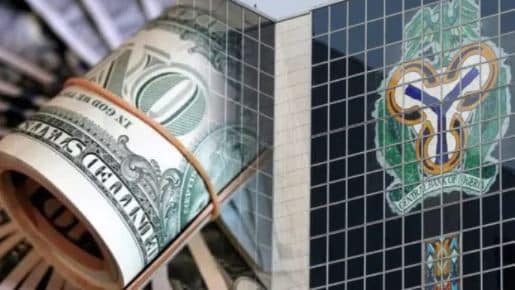 Naira has gained massively at black market as dollar continues to fall.

Newsone reports that the US dollar crashed throughout last week as Naira closed the week at ₦560 with massive gain of ₦8 at the parallel market also known as the black market.

This online news platform understands that the United States of America official currency, the dollar crashed at the parallel market also known as the black market throughout the week, trading at ₦560 per a dollar with Bureau De Change (BDC) operators buying between ₦555 and ₦557 per dollar in the Lagos market as monitored by Newsone Nigeria correspondents throughout the week.

Meanwhile, Newsone Nigeria reports that the dollar to naira exchange rate today is coming after Nigeria’s Vice President, Prof. Yemi Osinbajo, called on the Central Bank of Nigeria (CBN) led by Godwin Emefiele last month to allow the naira reflect the realities of the market. 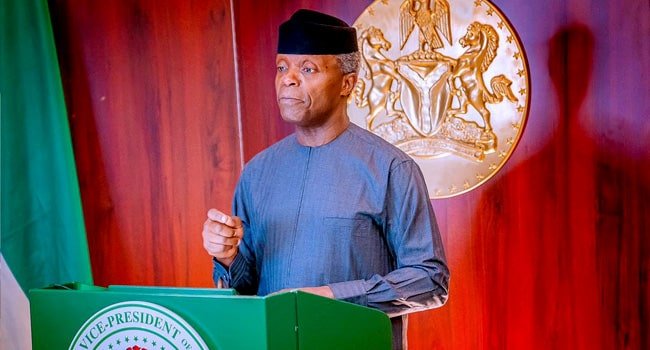 “It is stopping this huge arbitrage of over N160 per dollar that the Vice-President was talking about. Such a massive difference discourages doing proper business, when sell ing the dollar can bring in 40% profit!