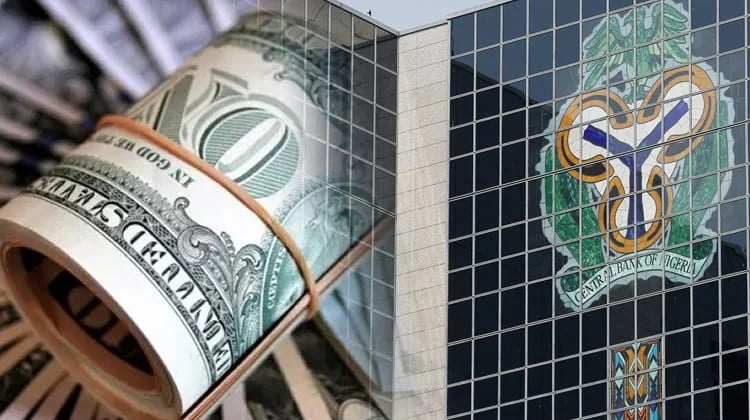 Newsone Nigeria reports that the Nigerian official currency, Naira, has recovered against the American dollar, trading at ₦557 per dollar, days after slumping at the parallel market popularly known as the black market by the traders.

A survey conducted by Naija News at some Bureau De Change (BDC) markets in Lagos state, Nigeria’s commercial city on Sunday evening, November 29, showed that the Naira exchanged at ₦557/$1 after opening the week with an exchange rate of ₦564/$1. This represents a change of $8.

This online news platform understands that the new black market dollar to naira exchange rate further solidifies the hopes of speculators who predicted that the Naira will exchange at ₦500/$1 soon when it traded at ₦535/$1 some weeks ago.

Though the Naira has recovered at the parallel market otherwise known as the the black market, it has, however, slumped at the official market.

Newsone reports that the exchange rate between the Naira and the US dollar according to the data posted on the FMDQ Security Exchange where forex is officially traded showed that the naira closed the week at ₦415.07. per dollar on Friday, 26 November 2021, after it opened at ₦413.71 per $1 on the same day. This showed that the Naira lost ₦1.36, representing a change of 0.03%.

How has the Naira performed against the US dollar over the week?

Newsone reports that the players bought a dollar for N550 and sold for N557 at the black market on Sunday evening, November 28, 2021, after they bought N555 and sold for N565 on Monday, 22 November 2021. This means that the naira has gained against the dollar with the exchange rate changing its position from what it traded on Monday.

How much is dollar to naira exchange rate today both buying and selling?

Meanwhile, Newsone Nigeria reports that the dollar to naira started last week at ₦564 in the parallel market also known as the black market on Monday, November 22, 2021. A change of $24 dollars compared to last Monday, November 15 when it opened at ₦540 per dollar.