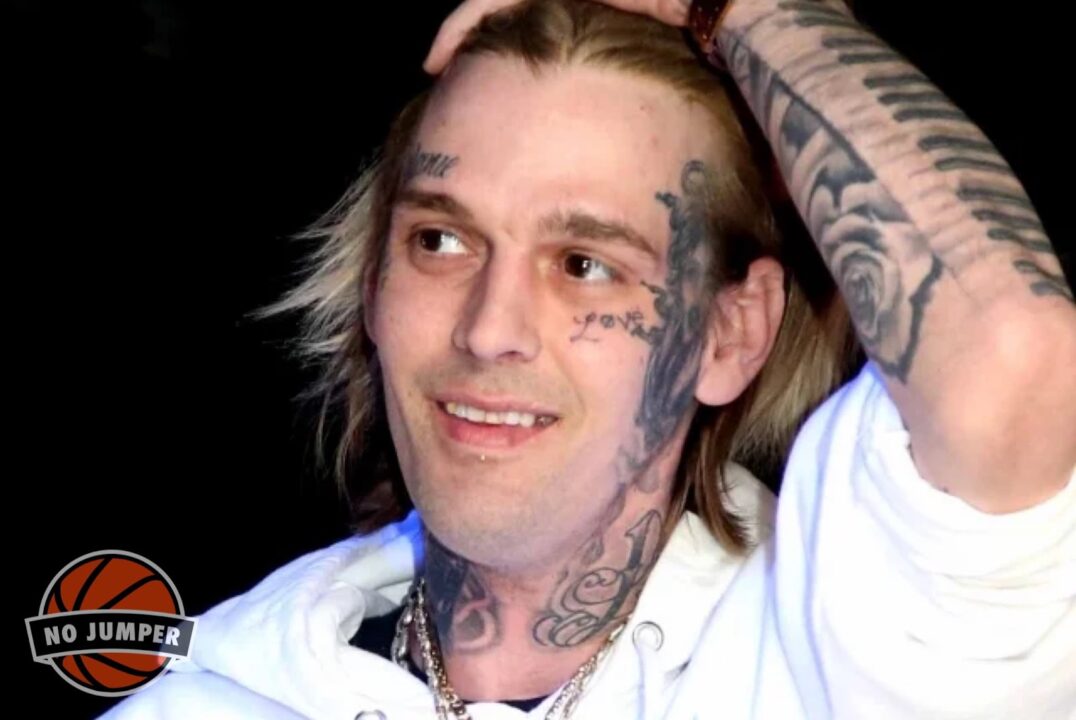 Newsone reports that a former child pop star known for his albums Aaron’s Party and LØVË, Aaron Carter is dead. Aaron Carter died at 34. The musician was found dead Saturday morning, November 5, 2022, at his house in Lancaster, Calif.

According to TMZ, the singer-turned-rapper and actor was found dead Saturday at his house in Lancaster, CA … multiple sources tell TMZ Aaron’s body was found in his bathtub. Law enforcement sources tell TMZ they received a 911 call at 11 AM Saturday that a male had drowned in the tub.

TMZ obtained a photo of sheriffs’ cars and paramedics outside Aaron’s home … and the property is surrounded with caution tape. Aaron shot to fame back in the late 1990s as a pop singer, releasing four studio albums, starting with his self-titled debut album in 1997 when he was only 9 years old. 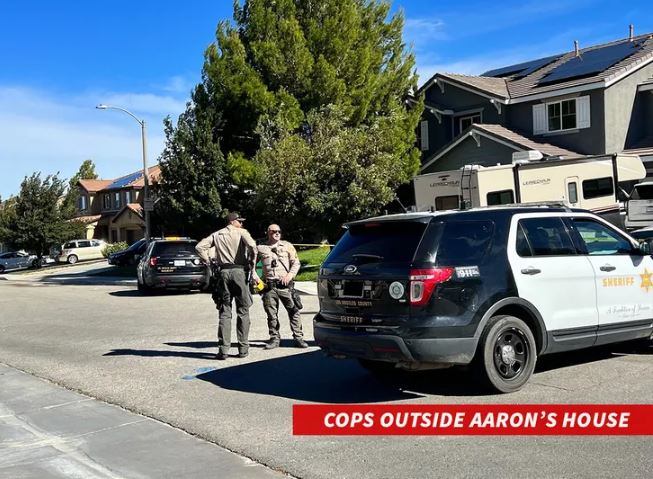 Who is Aaron Carter?

Newsone Nigeria reports that Aaron Carter’s follow-up album, Aaron’s Party (Come and Get It), was released in September 2000 and went triple platinum. It featured the singles “I Want Candy,” “Aaron’s Party (Come Get It)” and “That’s How I Beat Shaq,” and he supported the album as an opening act for Backstreet Boys and Britney Spears on the Oops!… I Did It Again Tour.

Carter dabbled in acting, appearing on shows including Lizzie McGuire and making his Broadway debut in 2001 as JoJo the Who in Seussical the Musical.

He starred alongside Nick and their siblings B.J., Aaron, Leslie and Angel Carter on the E! unscripted series House of Carters in 2006. Leslie died of a drug overdose in January 2012 at the age of 25.

Other television credits included competing on the 2009 season of ABC’s Dancing With the Stars, finishing in fifth place, and on the Food Network cooking battle series Rachael vs. Guy: Celebrity Cook-Off in 2012.

Carter was a gossip-site fixture and known for headlines surrounding his personal life, dating back to his early years as a teen heartthrob.

He has had multiple rehab stays, most recently entering earlier this year in an effort to regain custody of his son Prince. He had previously entered rehab back in 2017 following an arrest on suspicion of driving under the influence and marijuana charges.