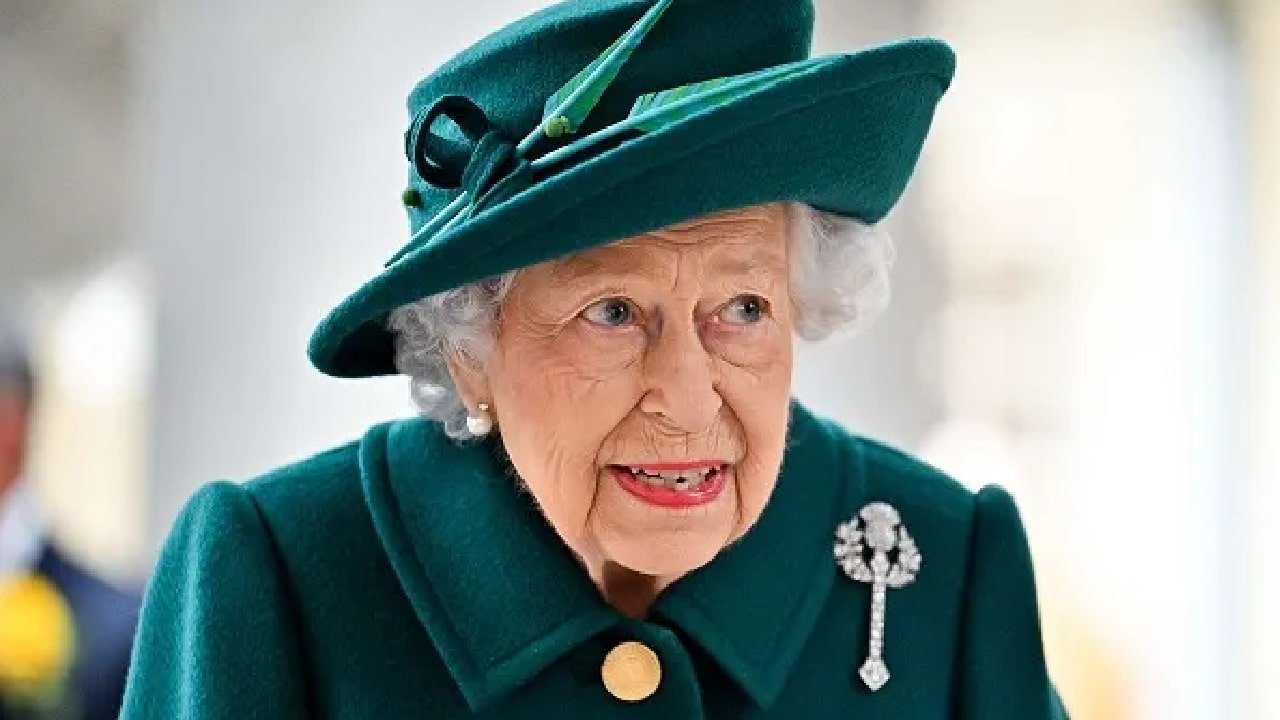 This online news platform understands that  Queen Elizabeth II, which Bucking Palace announced on Thursday, is a watershed moment for Britain, at once incomparable and incalculable.

The statement on Queen Elizabeth death said:  “The Queen died peacefully at Balmoral this afternoon,” Buckingham Palace said in a statement.

“The King and The Queen Consort will remain at Balmoral this evening and will return to London tomorrow,” the statement added.

Meanwhile, Newsone Naija reports that Queen Elizabeth’s eldest son Charles, 73, automatically becomes king of the United Kingdom and the head of state of 14 other realms including Australia, Canada and New Zealand.

London Bridge Is Down: Is Queen Elizabeth Dead? What You Should Know