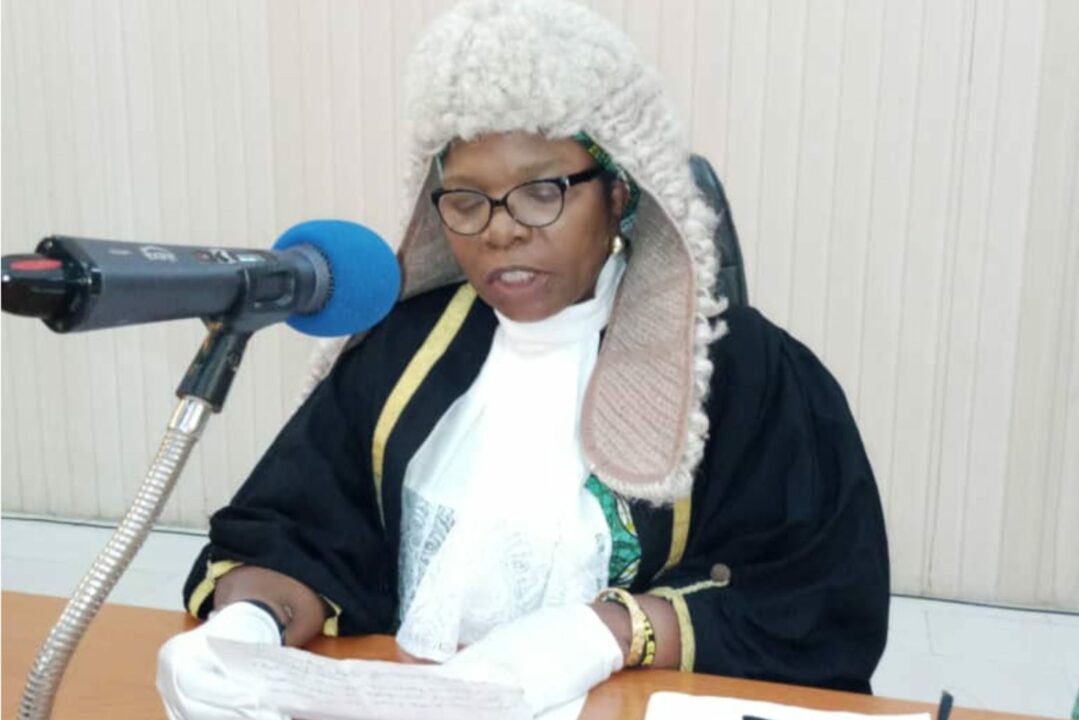 News One reports that the Speaker of Ekiti State House of Assembly, Rt. Hon. Gboyega Aribisogan has been impeached. Aribisogan was removed from his seat after barely six days in office.

This online news platform understands that Aribisogan was impeached and suspended indefinitely by seventeen lawmakers, for blocking the passage of the 2022 Supplementary Appropriation Bill.

News One Nigeria reports that Aribisogan was immediately replaced by the Assembly Chief Whip, Rt. Hon. Olubunmi Adelugba from Emure Constituency was unanimously elected a new Speaker by all the 17 lawmakers present at a plenary presided over by the Deputy Speaker, Rt. Hon. Hakeem Jamiu.

The oath of office and the oath of allegiance were subsequently administered to Mrs. Adelugba, who became the first female Speaker in the history of the Assembly, since returning to democracy in 1999.