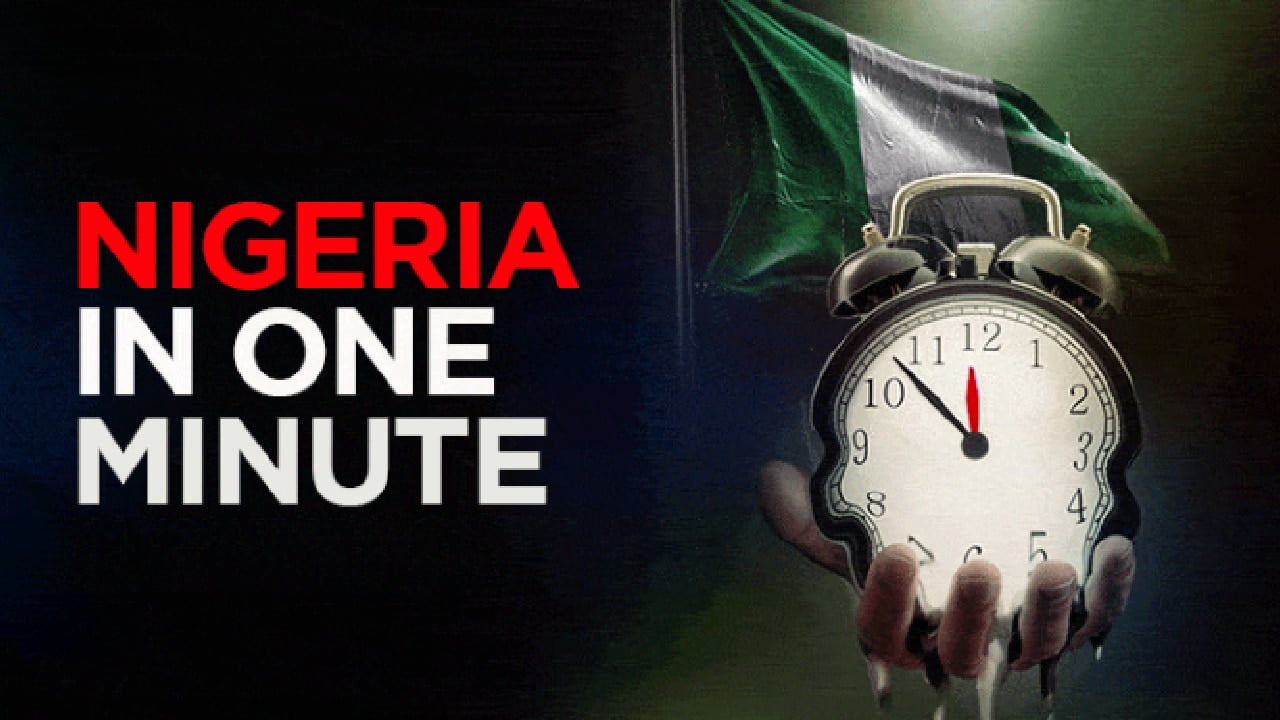 1. The federal government has disclosed that 63 percent of persons within Nigeria, 133 million, are living in poverty. The figure was presented during the launch of Nigeria’s Multidimensional Poverty Index (MPI) Survey in Abuja on Thursday.

2. Governor Nyesom Wike of Rivers State on Thursday promised to provide “logistics support” for Peter Obi, the Labour Party, LP, presidential candidate. He pledged his support to Obi at the venue of the Nkpolu-Oroworokwo Flyover inauguration in Port Harcourt.

5. The Independent National Electoral Commission (INEC) has called on Nigerians to scrutinise and fish out ineligible persons wrongly included in the voters’ register displayed in its 8,809 registration areas (wards) and 774 local government area offices nationwide.

6. In a move to protect the Independent National Electoral Commission assets ahead of the 2023 election, the Federal Government, yesterday, deployed the Department of State Services’ personnel, soldiers, civil defence corps operatives, as well as the Federal Fire Service personnel to INEC offices nationwide.

7. The Chairman of the Economic and Financial Crimes Commission, EFCC, Abdulrasheed Bawa, has said the number of governors being monitored by the agency for possible money laundering arising from the redesign of the naira is rising. He spoke yesterday after meeting with President Muhammadu Buhari in Abuja.

8. Christian Aburime, the Press Secretary to the Anambra State Governor, Prof. Chukwuma Soludo, has said his principal stands by his comments on a former governor of the State and the Labour Party presidential candidate, Peter Obi. Speaking on the criticisms generated by Soludo’s article, the aide maintained that Soludo had the right to his opinion.

9. National Security Adviser, Maj Gen Babagana Monguno (retd) on Thursday lamented the effect of insecurity on the nation. Speaking when he appeared before the House of Representatives Committee on National Security and Intelligence for 2023 budget defence, Monguno said President Muhammadu Buhari’s desire is to hand over a safer and more secured country to his successor.

10. Troops of the Nigerian military have killed no fewer than 13 commanders of the outlawed Indigenous People of Biafra (IPOB) and Eastern Security Network (ESN) over their ‘criminal’ activities in the South East zone. The troops also recovered a voter registration capturing machine belonging to the Independent National Electoral Commission (INEC) and some other items.