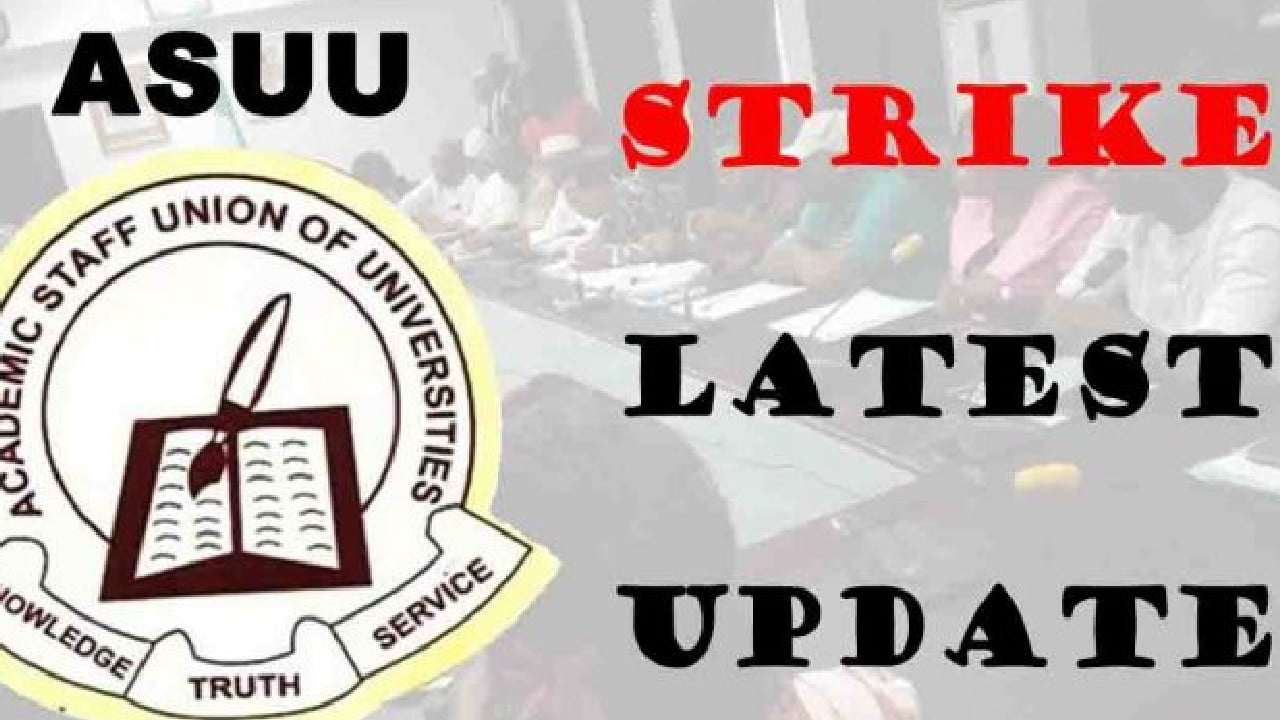 Details Of ASUU and FG meeting on ASUU Strike have emerged.

Newsone reports that the meeting between the officials of the Federal Government and the leadership of the Academic Staff Union of Universities (ASUU), on Tuesday, August 16, 2022, ended without an agreement.

Has ASUU Called Off Strike?

This online news platform understands that as a result of this, the six-month-old ASUU Strike embarked on by public university lecturers is set to continue.

The lecturers met with the Professor Nimi Briggs Committee at the National University Commission (NUC) in Abuja with high hopes of resolving the impasse.

A senior member of ASUU told Channels Television that members of the Briggs renegotiation committee didn’t come with any new offer on the table.

According to him, the committee pleaded with the lecturers to suspend the ongoing strike, with promises that their concerns will be included in the 2023 budget.

The meeting started at about 12pm and lasted for about three hours.

Meanwhile, Newsone Nigeria reports that ASUU has been on strike since February 14.