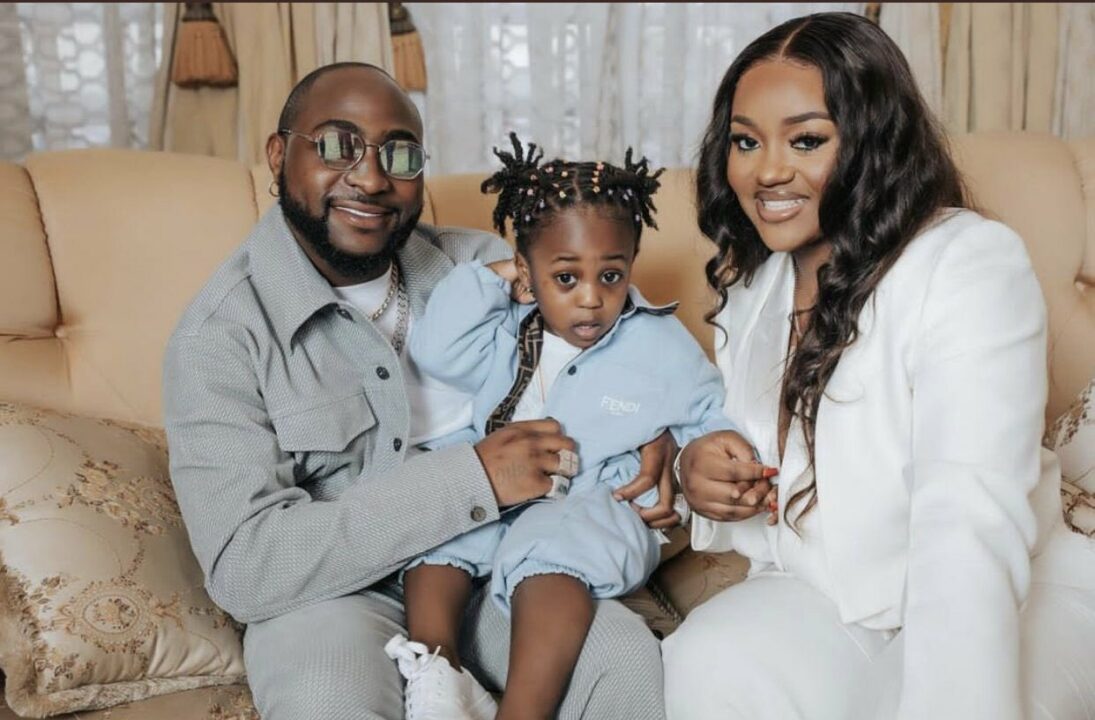 Lagos Police has confirmed that Davido’s son Ifeanyi is dead.

Newsone reports that the Lagos State Police Command has confirmed that all members of Davido’s domestic staff are currently in police custody following the death of his son, Ifeanyi Adeleke.

This online news platform understands that the Lagos Police Command spokesperson, Benjamin Hundeyin confirmed this to DAILY POST on Tuesday morning, November 1, 2022, after the report of Ifeanyi’s death went viral.

Newsone Nigeria had reported earlier that Davido also known as David Adeleke his fiance, Chioma Rowland, were away from the house when Ifeanyi drowned in a pool at his father’s house in Banana Island on Monday, October 31, 2022.

Speaking with DAILY POST on the unfortunate incident, the Lagos PPRO said a preliminary investigation is currently ongoing to unravel what led to the death of the son of the DMW boss.

The Lagos Police Command spokesperson said, “Domestic staff at Davido’a home have been taken to the station to give their own account of what happened. I wouldn’t call that arrest yet.

“If after they all give their own account of what happened and after preliminary investigations, if anyone of them is found culpable, the person will now be placed under arrest,” he added on Davido’s son’s death.