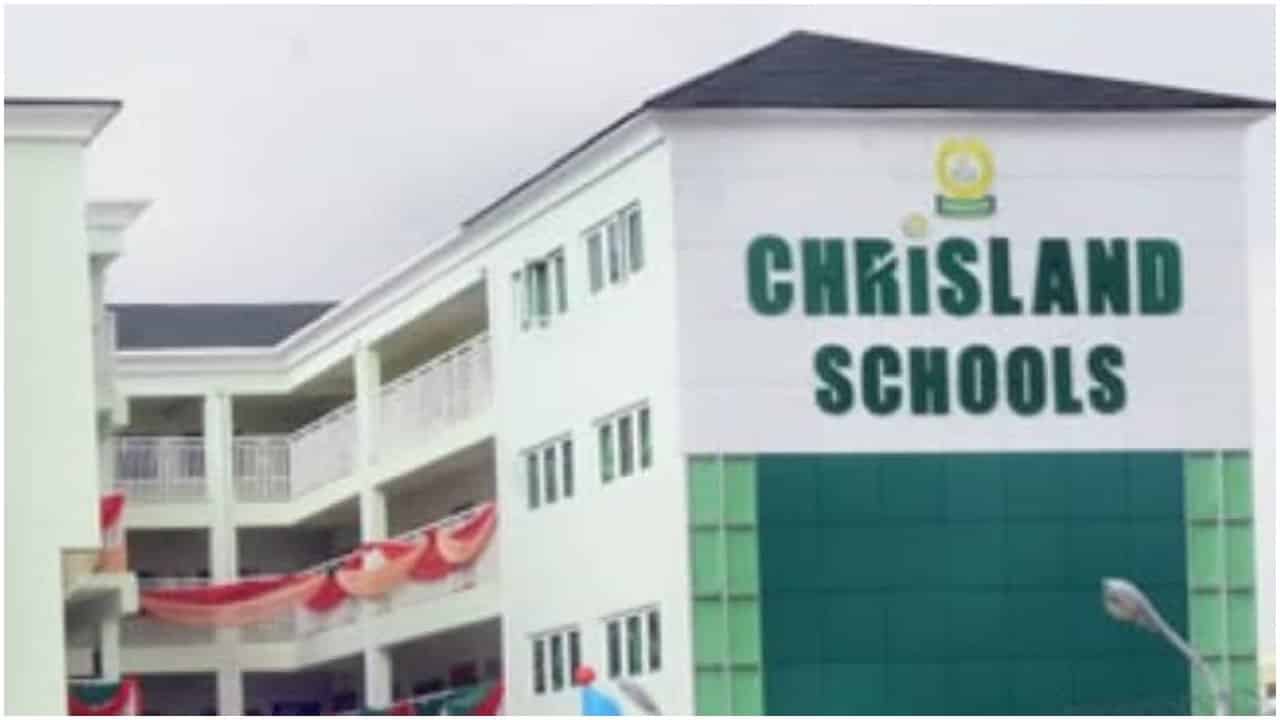 Newsone reports that the Governor Babajide Sanwo-Olu-led Lagos State Government has directed the reopening of all Chrisland Schools in the Southwest State.

This online news platform understands that Chrisland schools were shut down on April 18, 2022, by the State Government over the controversies and outrage that followed the viral Chrisland school video of minors who are pupils of the school.

Some pupils from the school, during a recent trip to Dubai, United Arab Emirates (UAE), to participate in the World School Games between March 10 and 13, 2022, engaged in a s*xual act which led to the viral Chrisland school girl video. The controversies led to the suspension of the school by the state government.

Newsone reports that the Lagos State Commissioner of Education, Mrs. Folasade Adefisayo, however, explained that the reopening of the school was to ensure that other students were not denied access to learning while an investigation into the issue continued.

Adefisayo in a statement she signed, said the school’s Parent Teachers’ Association would be working on scheduled psychosocial support for the students involved in the immoral act.

The statement read, “The Lagos State Ministry of Education has directed that all Chrisland Schools shut for alleged misconduct of some students in Dubai be reopened from Monday, April 25, 2022.

“The directive follows a review of the ongoing administrative investigation into the incident. Besides, it is to ensure that students are not denied access to learning when the new term begins on Monday, April 25, 2022.

“The State Government shut the schools for the safety of students and the staff and to ensure unhindered investigation of the incident.

“The Ministry of Education and other relevant agencies of the State, in conjunction with the school’s Parent Teachers Association, will be working on scheduled psychosocial support for the students.

“An extensive assessment of the school’s procedure, especially on external trips and excursions, is being made to identify safety gaps and prevent such incidents.”

Meanwhile, Newsone Nigeria reports that Ministry disclosed that it would commence a review of guidelines/protocols governing private and public schools across the state within the next month.